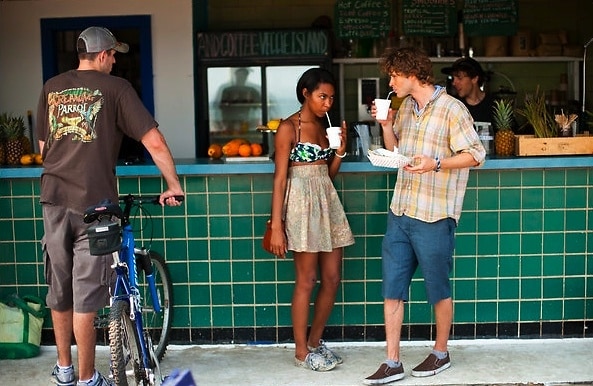 Everybody is so up in arms here in Long Island about Montauk becoming part of "The Hamptons" that they haven't even noticed what's been going on in Queens! Rockaway, or "Rocapulco," is the latest spot for yuppies and hipsters alike to summer. They can even eat their quinoa black-bean burgers and drink rice-milk smoothies there! So if Montauk is now Hamptons territory, are the Rockaways the new Montauk?

Could it be true? Is Rockaway the new Montauk? The New York Times recently wrote a tribute to the new summer spot, and it sounds like it could be the replacement everyone is looking for...

"It was a vision of summertime idyll that plays out every weekend in the beach towns around New York. But this was not the Hamptons, Fire Island or even Jones Beach. It was the Rockaways in Queens — the sliver of dilapidated bungalows, drug-riddled public housing and W.P.A.-era boardwalk at the end point of the A train." 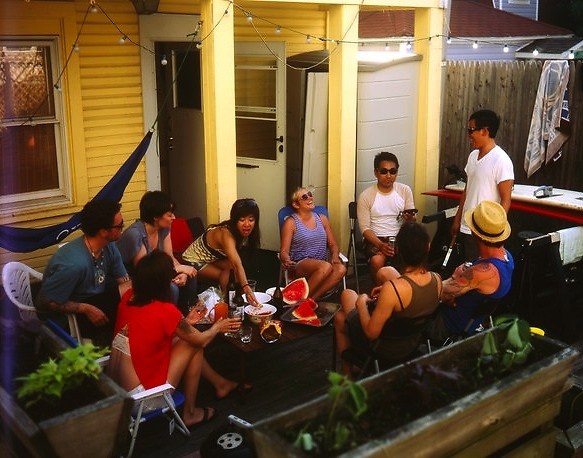 Bungalows? Weird locals? We're in! And get this, they are so "anti-Hamptons" which is like, totally what Montauk is about, right?

"Arriving by single-gear bicycle, Zipcar and the occasional skateboard, they’ve turned the once- neglected beach community into an anti-Hamptons, where polo games and Champagne galas have been replaced by bungalow barbecues and piña coladas at old Irish pubs."

So it's been gentrified, but not by super wealthy people yet. Sounds familiar.

“My favorite thing is to contemplate the ocean from the comfort of our terrace,” Mr. Noriega-Ortiz said. “Sometimes you want a rest from chic-ness.”

A rest from the chic-ness! There it is folks, I think it's safe to say Montauk is out and Rockaways are in. 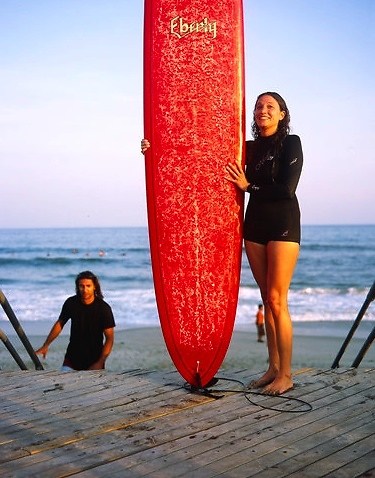 Is that a single fin longboard I see? Screams Montauk to me. 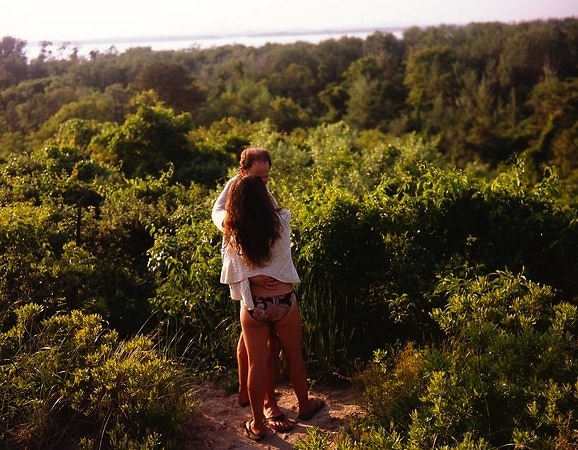 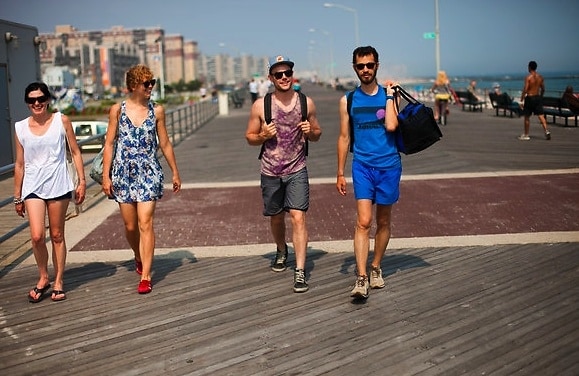