What’s in a name? Not much if you’re a famous actor visiting Montauk. This was an ego-bruising lesson that Josh Hartnett learned at the Memory Motel bar during fourth of July weekend.

When he was denied immediate access, Hartnett allegedly threw a “do you know who I am” bomb at the door staff who promptly told him to get to the back of the line. Montauk may be changing, but one thing that remains the same is that its locals are not impressed by fame or money. To risk embarrassing confrontations on the Montauk bar scene, celebrities should work the heart throb status the proper way; by learning humility...and seeking out female door staff. Better luck next time, Josh. 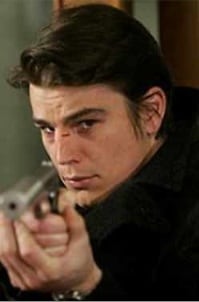 Take it east buddy, were just asking you to get to the back of the line [photo via]