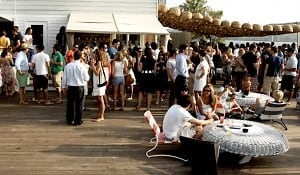 As summer gets closer and closer, we're beginning to learn more details about the future of the Surf Lodge, and today we've gotten our biggest news yet.

Only days after the departure of Surf Lodge's executive chef, Sam Talbot, Curbed reported today that Surf Lodge has been sold to Montauk Properties, LLC, which is run by Michael Walrath.

"We acquired The Surf Lodge with a vision for improving and refining the experiences for all our guests. Montauk has an amazing culture and community and we think the Surf Lodge has an opportunity to play a vital role in the community," said Walrath. "For me, Montauk is about family, fishing, surfing, and all-around good people. I have four kids and I want them to grow up with the types of values Montauk has to offer."

Though the close to 700 violations accumulated by Surf Lodge last summer was enough to send the origial owners running, one of them, Jayma Cardoso, has partnered with Montauk Properties, LLC and will remain at Surf Lodge as the manager of day-to-day operations.

We're not sure what this means for the future of Surf Lodge, but we just hope everything is up and running by Memorial Day!

[Save The Drama For Your Mama: East Hampton Town Battles The Surf Lodge About Their Food Stand, And Sam Talbot Takes Off] 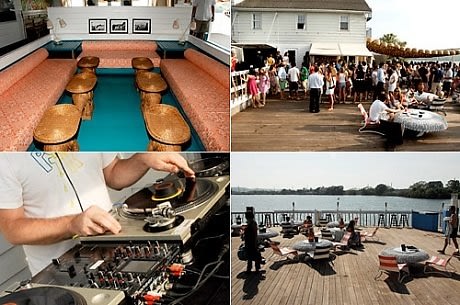