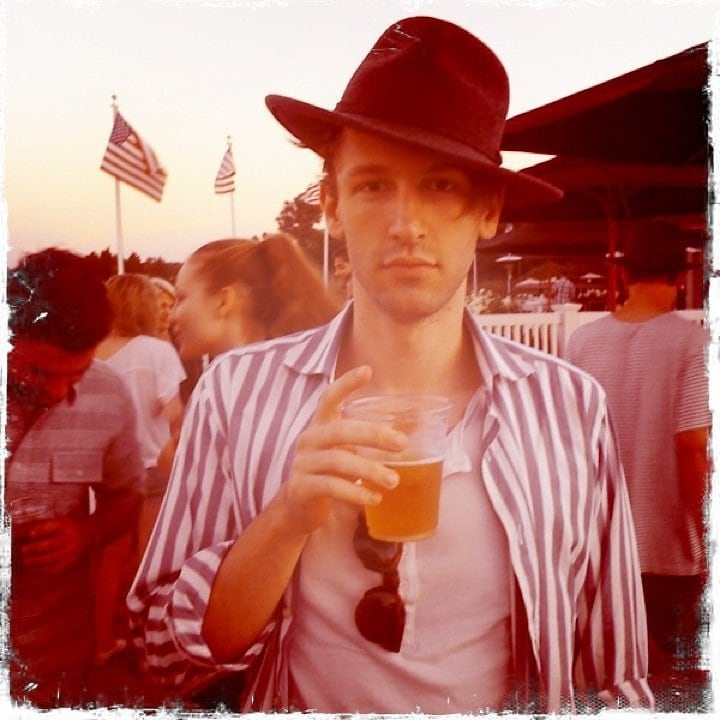 Hipsters that invade the East end are now known as the Hampsters. No, no, not hamsters - Hampsters. With a "P." Get it? And I am going to take it a step further and argue that a true Hampster actually resides in Montauk. Sure, they may branch out for the occasional meal or event passed Amagansett, but to be considered a true Hampster as opposed to hipster, you are spending a majority of your time in Montauk, not giving a sh*t.

Start your day off with a paddle board session.

True Hampsters are not athletic, those slender builds come from alcohol being their only calorie consumption, not running miles on a beach. Paddle boarding is so Hampster trendy these days. Although it is great work out, paddle boarding is nothing like actually catching a wave. You would think Hampsters would be into surfing, but both their builds and wardrobes suffer greatly from this activity. Paddle boarding is great way for Hampsters to feel accomplished without the stress of loosing their undefined arms and having to change attire, not to mention they can throw back a few morning PBR's before hand. Another way Hampsters choose to start their days is with the hipster classic work out, yoga. These Hampsters will do their morning session on the beach or at Love Yoga - no Soul Cycle for this crew. 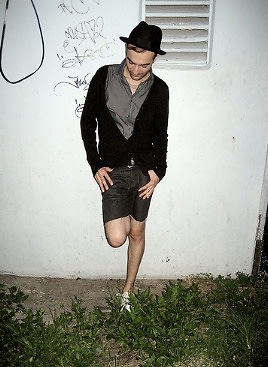 You think those petite legs can handle a wave? Think again. [photo via]

Next, an organic breakfast...

A true hipster knows all about Joni's in Montauk, but a real Hampster walks in barefoot, and only orders a black iced coffee, duh.

Make sure to properly accessorize your beach wear...

Do not be fooled by their vampire pale skin, Hampsters hit the beach. But going to the beach is not an activity to get tan, or play beach volleyball. Going to the beach is simply another place to show off their Hampster-ness. Necklaces, rings, hippie head bands, vintage towels, vintage one pieces, a cooler of beer and sweet indie music remixes - they are just looking to kill some time before sun down. If it starts to get too hot, or too boring, it is time for a bike ride around Montauk (insert combat boots here).

Can you spy the two Hampsters? [photo via] 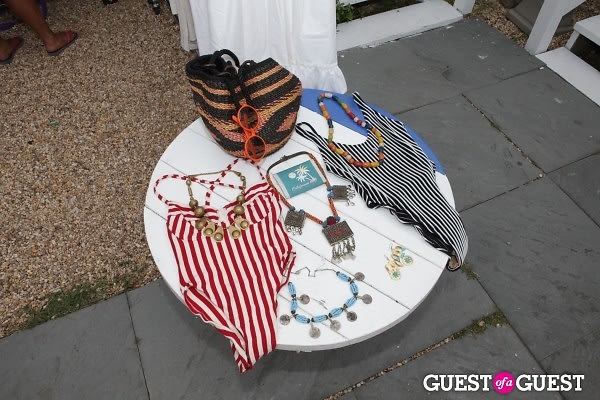 This table is a perfect example of a female Hampsters beach wear, the only thing missing the sleeveless cut off oversized shirt...

Go to Surf Lodge and Navy Beach, but only for live music and act bored the whole time.

A true Hampster never lets on that they are having a good time. They will manage to act miserable and unimpressed when photographed - it's just part of the gig! 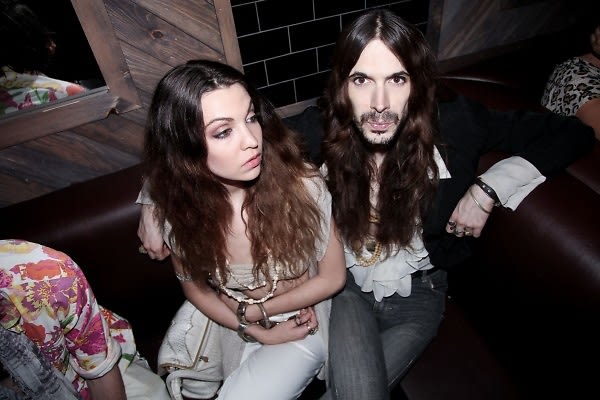 Also, please do no confuse them with the following: 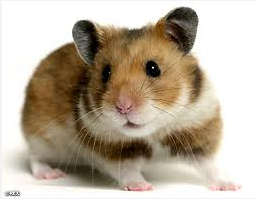 If this isn't enough, we caught Hampsters hanging out topless last summer...

[Montaukburg: Topless Hipsters, Taxidermy, Just Some Of The Trends Williamsburg Is Bringing To Montauk]