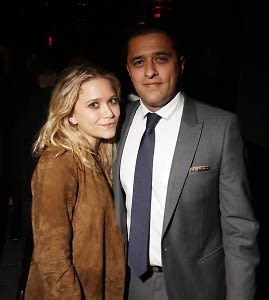 When we heard the news this weekend that Ben Pundole, who is behind Montauk's Ruschmeyer's, resigned last week from his position with the boutique hotel brand King & Grove, we were unclear if it meant that he would be leaving his "baby" Ruschmeyer's as well, and wanted to get to the bottom of the rumor. Turns out, he is def out, of King & Grove, and Ruschmeyer's too. Our sources confirmed yesterday that Ben is out for good at Ruschmeyer's, though his (old) business partner Rob McKinley will be staying on the project (we're unclear as to what capacity - creative director?). McKinley you may remember as the talent behind the Surf Lodge.

Pundole resigned via email last Thursday and it seems the reason for his resignation stems from King & Grove owners Joseph Chetrit and Ed Scheetz failure to award him "ownership and control" of the company, which they had previously promised him.

The success of Ruschmeyer's is largely credited to Pundole, yet sources told the Post that Pundole hasn't been treated fairly:

"Ben created Ruschmeyer’s, which has been a wild success, and was the creator of this new hotel brand. He found and hired most of the employees and even found the Williamsburg, which they purchased on his suggestion, and now he’s walking away with nothing. Chetrit and Scheetz are taking his hard work, contacts and hip following.”

[Ben Pundole and Mary-Kate Olsen, via]

Pundole has yet to confirm his plans for the future, but the Post reported that he will be working with Studio 54 co-founder Ian Schrager.

Will Ruschmeyer's be the same without Pundole's direction? For now, we'll just have to wait and see. 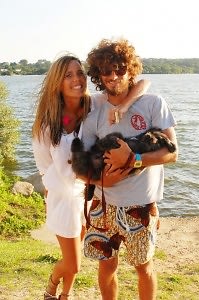