Apparently over the weekend at the Nantucket Film Festival, Brian Williams moderated the Screenwriters Tribute to filmmaker Paul Haggis and was making jokes at the Hamptons expense, saying that now with new sponsorships, such as BMW, things are starting to get pretentious. (Fellow NBC anchor Matt Lauer apparently disagrees, considering he's been spotted at Nobu at the Capri a couple times.) According to New York Daily News, Brian Williams also added, "There are liquor women. Spokesmodels. It's like a Hamptons ferry has careened through." But Gatecrasher did make a good point:

Bri, it could be worse. The "Jersey Shore" cast could wash up in a toxic slick of hair gel and tanning spray.

The funny part is, Brian Williams frequents the Jersey Shore! All jokes aside, the Nantucket Film Festival seems to have been a success once again this year. Here are some photos from their Facebook page: 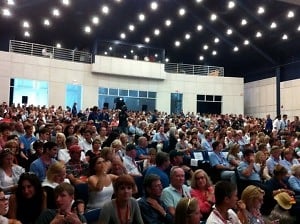 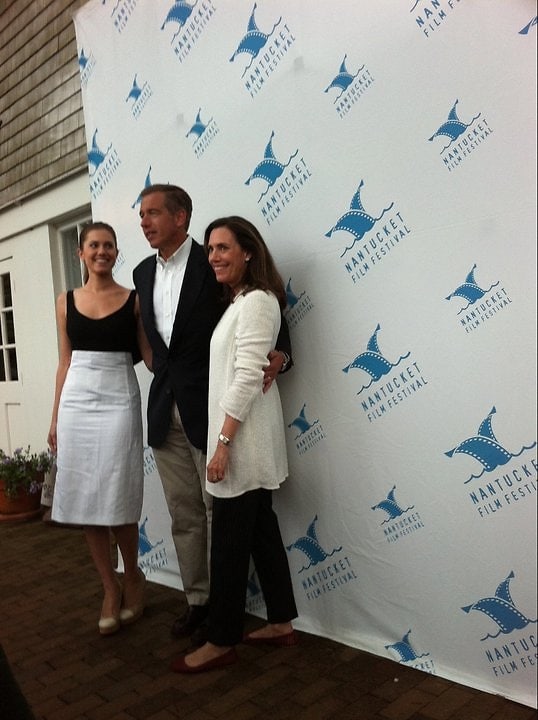 Brian Williams and his family 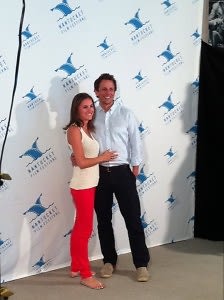 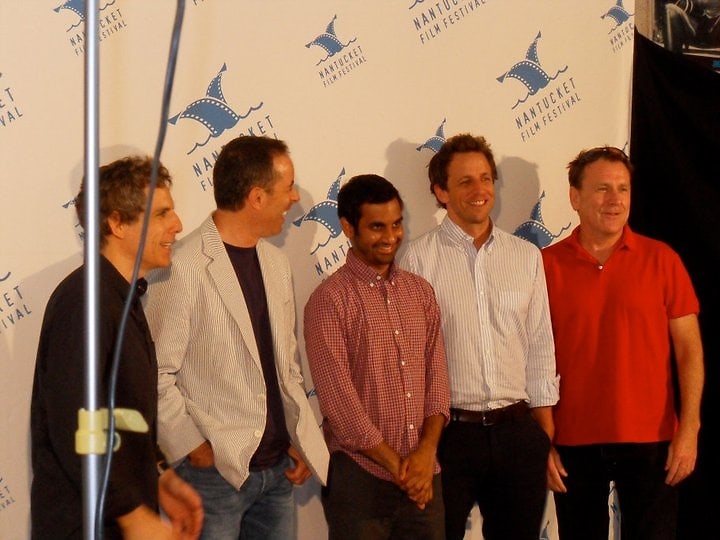 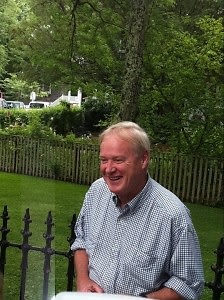 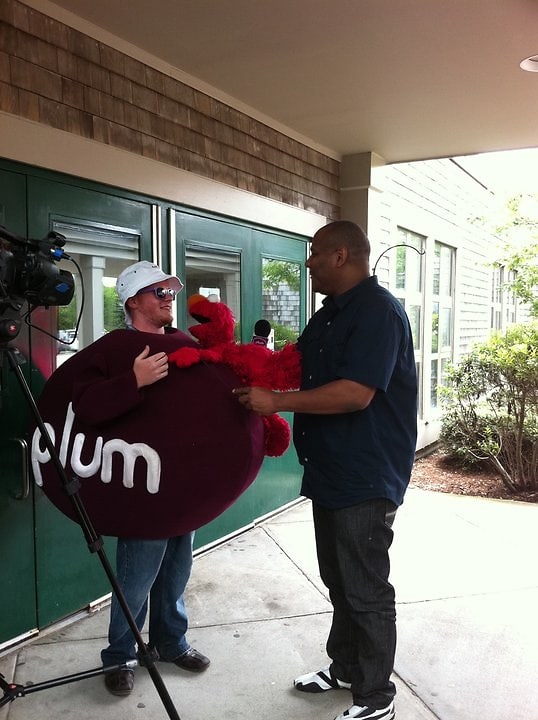 Elmo having some words with PlumTV