The Parrish Art Museum hosted a private ceremony this morning to announce the groundbreaking of the new Herzog & de Meuron designed building in Water Mill. -

Architecture and design aficionados, and of course art fanatics, have all been eagerly anticipating the new Parrish building...only for, you know, 10 years.  Sitting on 14 acres of property right on Montauk Highway in Water Mill, the project is estimated to cost between $20 million and $25 million and according to the construction timeline, will be ready for a 2012 opening.  As 27 East reported:

"The groundbreaking will mark a watershed moment in the more than 10-year saga of the museum's efforts to expand its facilities."

Here's a quick rundown of the saga: 2003 marked the announcement of a new 12-acre location at Southampton College, but with the close of the school came the cancellation of those plans.  In 2005, the Montauk Highway site was chosen, then plans for the Herzog & de Meuron design unveiled in 2006.  However, with an $80M pricetag on the first iteration, the museum announced a three-phase process, which was cut down again in 2008 after the economic crash, and now...whew!...they are FINALLY breaking ground.  But hey, don't they say the best things come to those who wait? 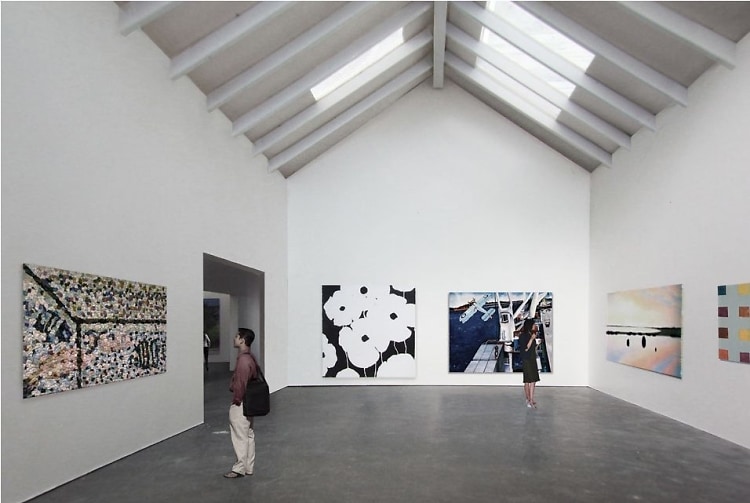