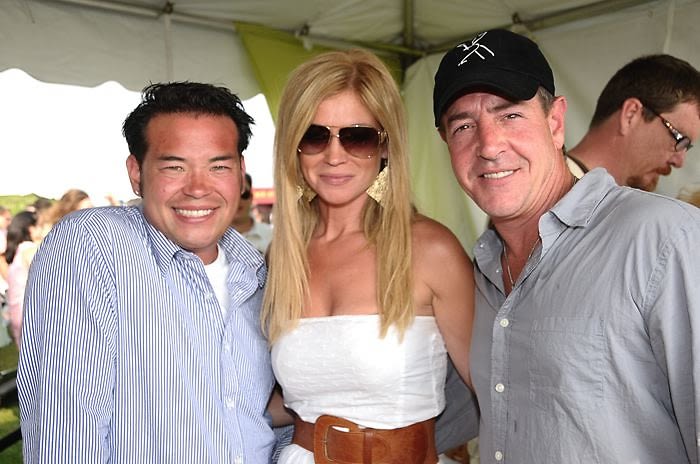 Following our exclusive coverage and breaking news of Michael Lohan and Jon Gosselin's budding Bromance, we have since been on constant Gohan watch. Over the weekend we received multiple tips, tweets, and inside info regarding the whereabouts of our favorite duo and while our busy schedule kept us from crossing paths with the BFFs we were informed of their every move... The boys (with only one blonde in tow and no signs of Kate Major) were seen partying at Pink Elephant Friday night and frolicking around Cooper's Beach Saturday afternoon right before hitting up Bridgehampton Polo. Gohan watch continued Sunday courtesy of our official Gohan correspondent @rjhilbertiv who spotted Jon & Mike + Blonde capping off their weekend where it all began, lunching at The Driver's Seat. 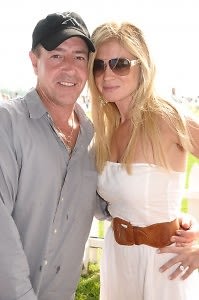 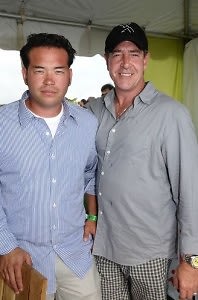 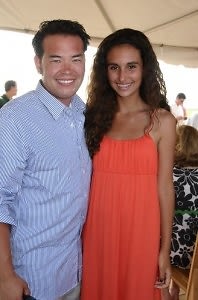