[Billy Joel, Katie Lee Joel. Photo via PMc] We just learned that Billy Joel and Katie Lee are headed directly for splitsville as rumors of their troubled marriage have now been confirmed. According to the Daily News "After nearly five years of marriage, Billy and Katie have decided to separate" as confirmed today by reps from both parties. Katie seemed to be in good spirits when spotted, just recently at the Montauk Yacht Club's 80th Anniversary where she hosted a BBQ Bash arriving without her husband, per usual... Even though no one from Katie's party will confirm that her rumored affair with designer Yigal Azrouel is to blame for the separation, we have to wonder if the photos of the pair together (some dated back to March of 2008) which surfaced earlier this year, are directly to blame. Their rep went on to say,"This decision is the result of much thought and consideration. Billy and Katie remain caring friends, with admiration and respect for each other." 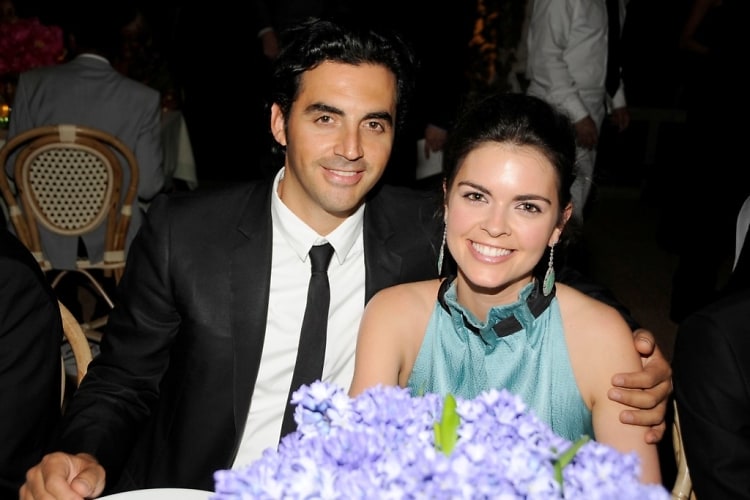