Ever since the law passed last month, the Southampton Town Clerk's office has been receiving an influx of calls for same sex marriage licenses and the first will finally be distributed on Monday. The new licenses will now say "groom/bride/spouse" instead of just "bride" and "groom". The rate for a marriage license these days? Only $40. What a steal! It is wedding season after all. And a special congrats to Alan Ceppos and Frédéric Rambaud who will be the first same-sex couple to publicly marry in Southampton! 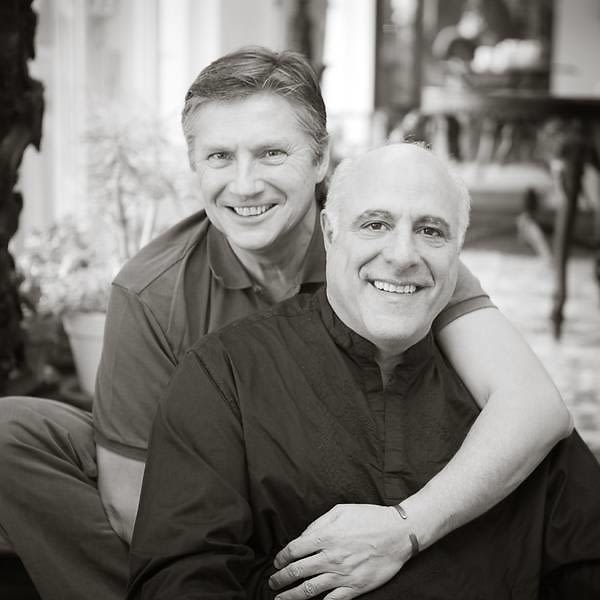