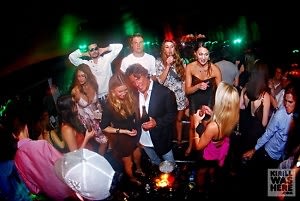 [Whitney Port and The City. All photos via KirillWasHere] Whitney Port was spotted out last weekend Saturday, June 19th partying (and filming) with a few new "friends" for the Pepsi Natural Party at Lily Pond. According to the NY Post, Whitney Port is going out with the old and in with the new for next season of her "reality" show The City. With Olivia Palermo out of the picture courtesy of her new gig at Elle, two new "vixens" are moving right in. There names are Roxy and Samantha and they appear to be farther on the wild side than Olivia would dare go. Will the two party animals help Whitney and her ratings next season? Or maybe the boys she was with, (don't worry, none of them resembled Whitney's ex Jay Lyons), at the East Hampton hot spot will help curb the ratings. 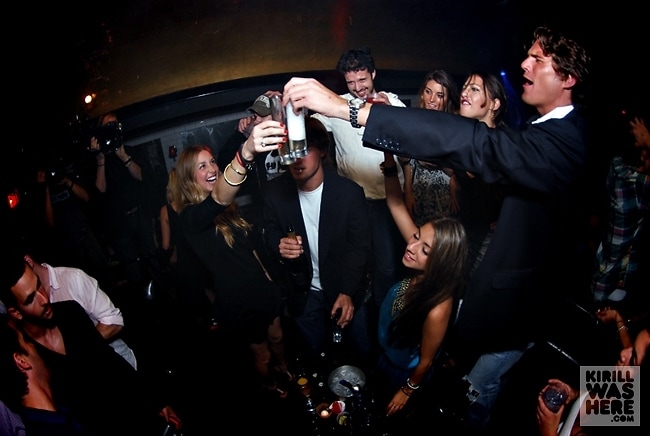 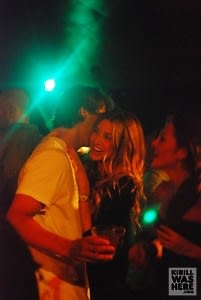 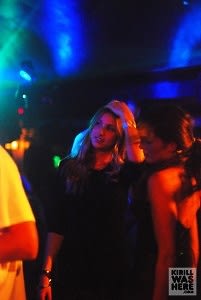 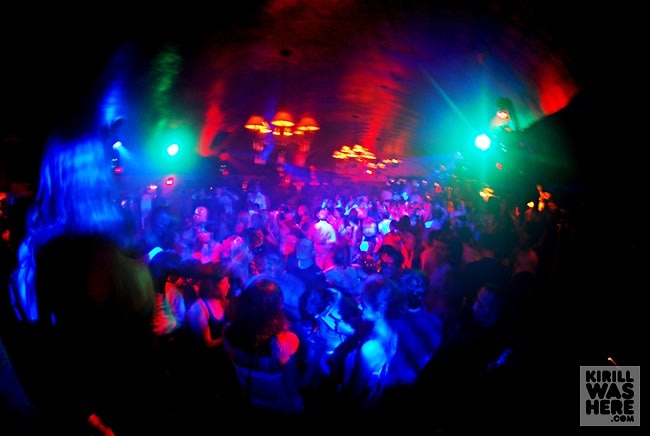 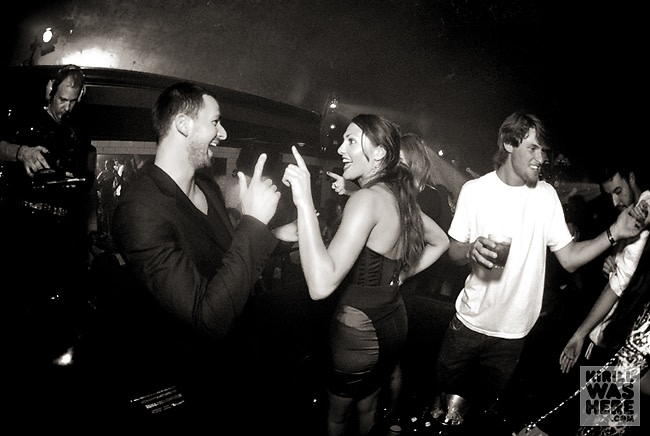 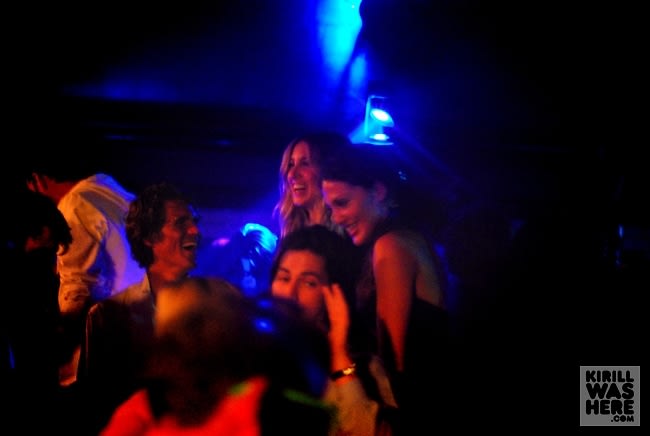 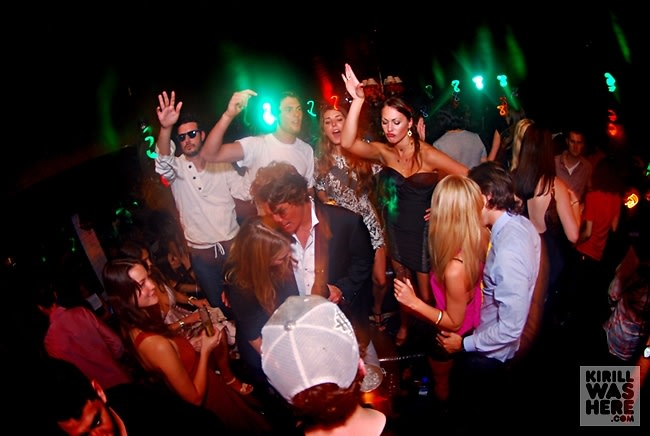