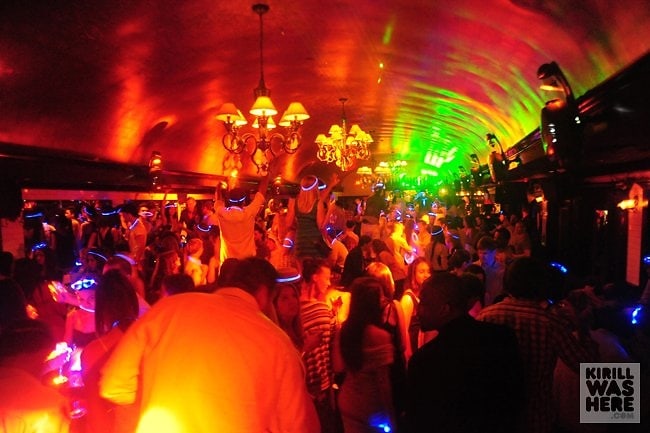 Summer might not officially begin until June 21st, but after Memorial Day Weekend, it's safe to say the Hampton's club scene is already in summer mode. The East Hampton nightclub SL East, located next door to the new Beaumarchais restaurant, received three separate complaints over the weekend. The club, which is located on Three Mile Harbor Road, was apparently too loud and rowdy for the locals, who called in multiple times to file noise complaints, and to report trash scattered on the road in front of the club.

SL East only received one summons for having noise above the allowed limit, which unfortunately might be a problem again in the near future. East Hampton police will be tougher on party-goers this summer and have even instituted a brand new DWI Task Force. The results of the new task force have yet to be seen, but hopefully it will result in less drunk driving, and more safe partying throughout the Hamptons. [source: EastHamptonPatch]