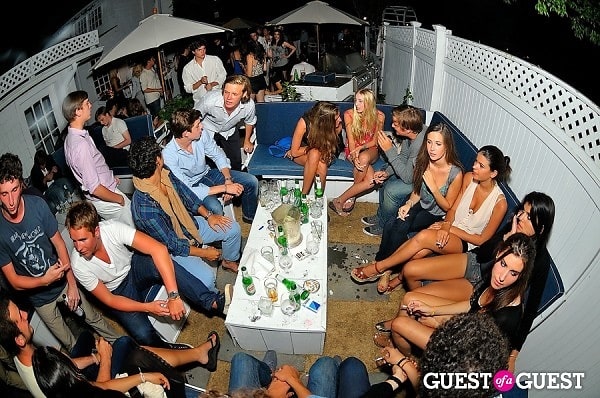 According to the Post, high school kids run the club at Nello's South. No, we aren't talking about the after-prom boozy beer pong parties that 27 East found so offensive. But these little party monsters are straight up smoking hash, blowing lines, and gobbling down $27 shots of Patron tequila!

GASP! Is this really surprising anyone? Young kids with money partying in clubs on their parents' dime isn't really anything new. Club owners schmoozing local cops isn't really all that surprising either. I think the best part of this article is mentally picturing the Post reporter going around and interrogating these drunk teens.

Case in point, these golden quotes that we paired up with what we imagined happened...

"This is the perfect place if you want to meet girls who are DTF," said an Ivy League student named Eric, using the acronym for "down to f--k."

"Two young brothers were buying bottles of Grey Goose at an outdoor table and passing them around as if they were Evian. One said he was going to be a high-school senior. He grabbed a vodka bottle and took a healthy gulp." 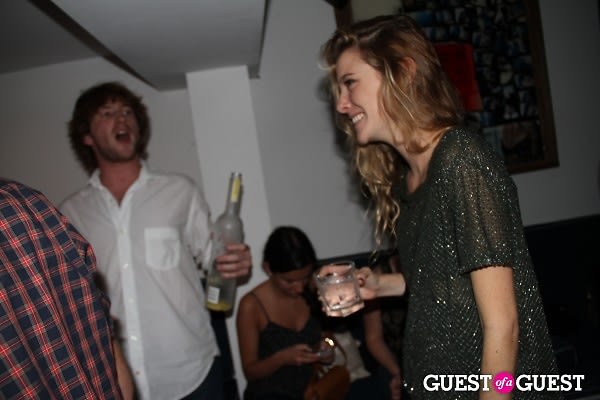 A Grey Goose bottle in hand is comparable to the mating call of a wild boar.

He then asked a Post reporter for a light, sparking up a hand-rolled cigarette. "Yeah, it's a little tobacco-hash mix," he revealed. He wasn't worried about getting busted. "I'm smoking right here. I think that says enough," he said. 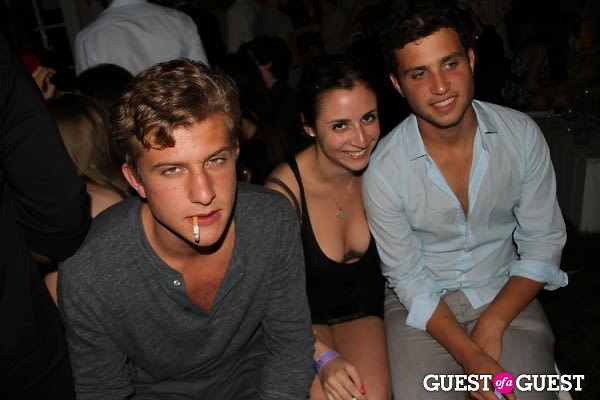 "Eric, a University of Pennsylvania student from the Upper East Side who said he was 19, showed off his flimsy fake ID: a thin, laminated piece of paper with his photo and information claiming he was from Venezuela and legally old enough to drink in New York." 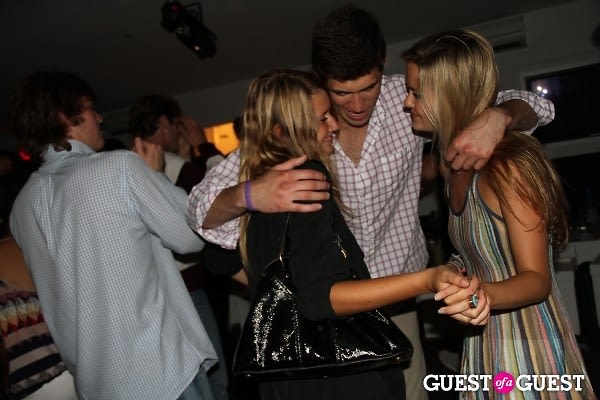 Totally impressing these chicks with how he is "from Venezuela."