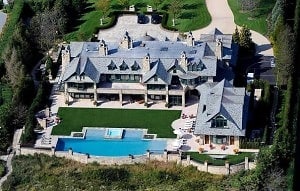 If you're looking to invest in Hamptons real estate this summer, you'd better have really deep pockets.

Prices are through the roof, with the median price of all Hamptons homes up to $780,000 from $699,000 a year ago at the same time. But it's the prices of luxury homes, which make up a good number of the houses out East, that really increased.

According to Business Week,

"The median for luxury homes in the Hamptons and Long Island’s North Fork, defined as the top 10 percent of all sales, increased 3.8 percent to $4.78 million"

There's still a good amount of super high-end real estate in the Hamptons, and though the cost of homes is up in general, some of the priciest pads still haven't bounced back from the 2009 recession. The most expensive house that was sold in the first quarter this year was a six-bedroom ocean-front house in Southampton that sold for $28.5 million- 16% less than what it was initially listed for when the owner first tried to sell it three and a half years ago.

Another reason for the high prices of non-luxury homes is due to the sale of many luxury homes, which boost the prices overall. According to Crains,

"...one $20 million home sale that closed in the Village of East Hampton boosted average sale prices in that town by 35%, said Ernest Cervi, executive managing director in Bridgehampton for The Corcoran Group."

High prices may not be good news for anyone looking to score a deal on some summer real estate, but at least this means that the luxury of the Hamptons is here to stay. Phew! 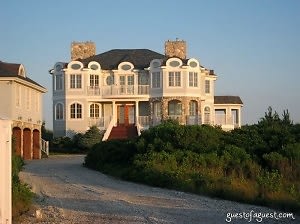 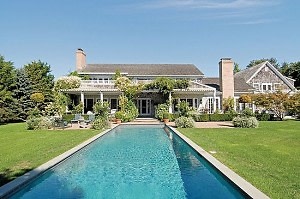