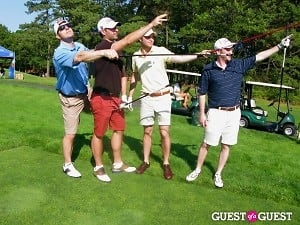 A Suffolk Research Service report shows that overall residential sales in the East End's five towns took a leap from $596 million in the first three months of 2011 to $948 million in April, May and June. The five towns are Southampton, East Hampton, Shelter Island, Southold and Riverhead, but let's be honest, who is buying in Riverhead? According to research Service owner George Simpson, and Hampton brokers we have the 28 year-old Wall Street bros to thank.

Not to go over looked, East Hampton numbers were also way up. Sales took a 61% boost with an increase from $144 million in the first quarter, to $232 million in the second, and the totally number of homes sold going from 115 to 153. The average sale price went from up from $795,000 to $970,000. Prudential Douglas Elliman agent, Lori Barbaria told Daily Mail,

They should call it Hedgehampton out here, the market is holding because all of the hedge-funders are out here this summer - and they're buying everything. [via]

The 28 year-old Wall Streeters are banking on the brighter future of the recession pit, and using those bonuses to complete their dreams of grandeur with the purchase of Hampton real estate.

Marc Heskell, associate broker at Corcoran, in Sag Harbor, who covers Southampton to Montauk, told the New York Post: 'It's a bonus environment. There is no question that with hedge funds, venture funds and all across Wall Street there is a new confidence, reflective of people knowing about their bonuses since the end of last year.' [via] 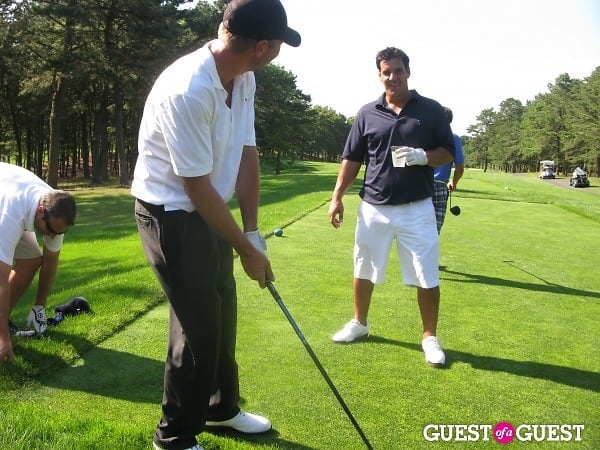 Alright, alright. I think everybody needs to just take a deep breath and continue paying their bills on time. knowing that things are heading in a good direction (for the time being), does not mean that you need to go out and by a 4 million dollar home to impress/try to win over your trust fund girlfriend. On the other hand, if you got it go for it! Also, it should be noted that it is not just the Wall Streeters contributing to this movement, there has been a lot of mention of those Russian businessmen throwing around ridiculous money on property.

Shelter Island is so hot right now. Got an extra $3.5 mill around? Snatch up this bad boy. [photo via]