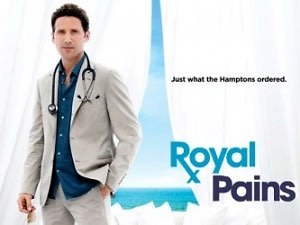 Looking to break into the entertainment industry? There's no need to head out to Hollywood (not this summer, at least), because you could get your big break right in the Hamptons!Royal Pains is looking for extras for the show's fourth season, and they're bringing their search to the Hamptons. According to Patch, Grant Wilfley Casting will be in Westhampton on April 30 and Southampton on May 10 and is looking for

Though the Royal Pains is set in the Hamtpons, they often film in areas of Nassau and Suffolk Counties that can double for the Hamtpons, and also at Sivercup Studios in Brooklyn, but this isn't the first time Royal Pains has headed out East to find extras.

In 2011, an episode of the show was filmed in Southampton Village, where extras were treated to breakfast and lunch in trailers and heated tents. Last year, the call time for extras was 7 a.m. and all extras were required to be on set for the entire day.

In addition to the parts listed above, the Grant Wilfley casting call also indicates that Royal Pains is looking for,

"physically-fit people to run a muddy obstacle course/marathon (must be ok getting muddy and being chased); people to play Zombies (must be OK wearing zombie make-up, getting muddy, and chasing people)."

This episode seems to have a part for just about everyone, so if you're interesting in making your TV debut, email a recent picture and contact information to rps4@gwcnyc.com with the role you're interested in as the subject. 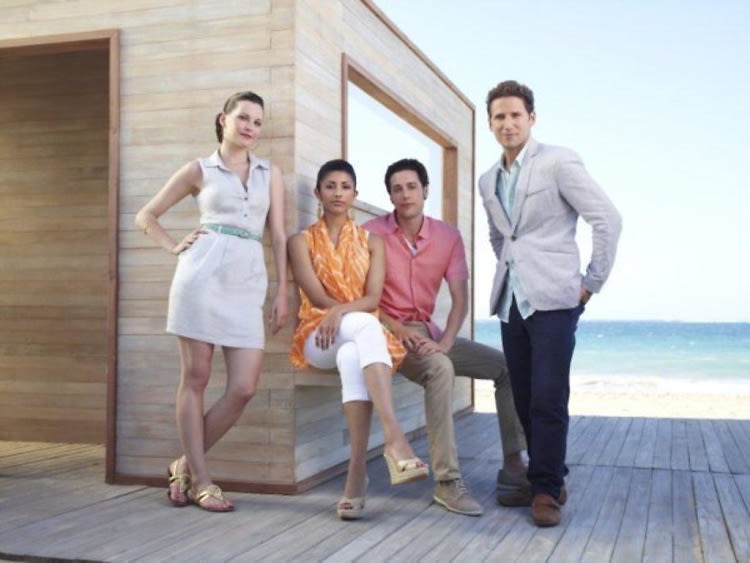