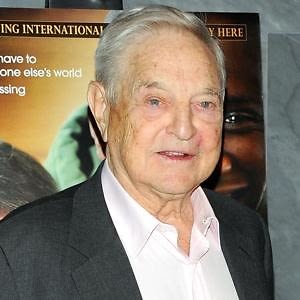 -Ex-art dealer, Bernard Goldberg, is liquidating his assets, including his $40 million dollar home by the sea in East Hampton [Business Insider]

-Obviously Montauk locals are not down with all the changes going on in their little town, but comparing it to the Meatpacking District just doesn't seem right [CurbedHamptons]

-Business magnate and philanthropist George Soros got down to MC Hammer, and we're kind of happy we weren't there to witness it [NYPost]

-State laws don't enforce boat overcrowding, but that doesn't mean it's safe in any way [EastHamptonPatch]

-Shelter Island is bidding farewell to local Amanda Clark, as she sets off to sail in the Olympics for the second time [SailWorld]