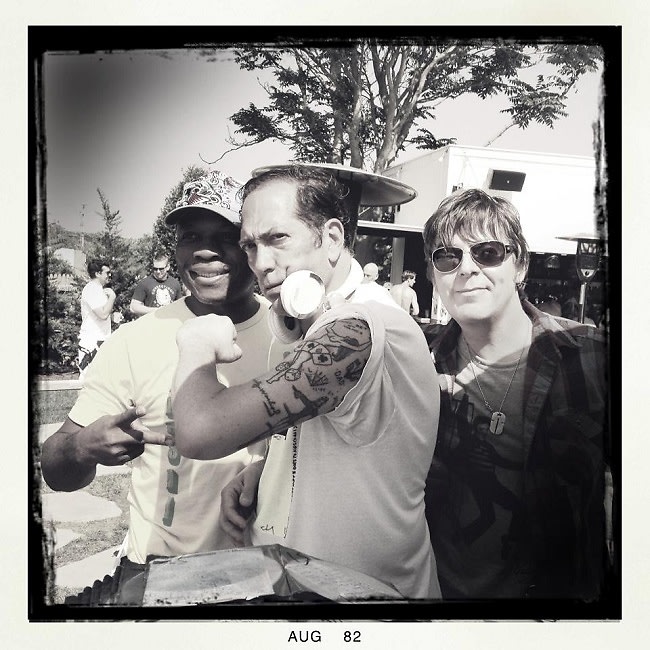 -Place your vote for the best burger in the Hamptons, although making a choice might be harder than you think [CurbedHamptons]

-Steve Lewis, of Blackbook, weighs in on his DJ set at the Montauk Beach House, giving the spot a nonchalant nod of approval by commenting that "the design and feeling bordered on Miami but without the cheese" [Blackbook]

-Christie Brinkley lets the New York Times take a peek at her Bridgehampton home. And spills some stories about her life as a supermodel [NYTimes]

-Horses can be such drama queens. Including the one that simply dropped dead during this weekends Polo match in Bridgehampton [NYPost]