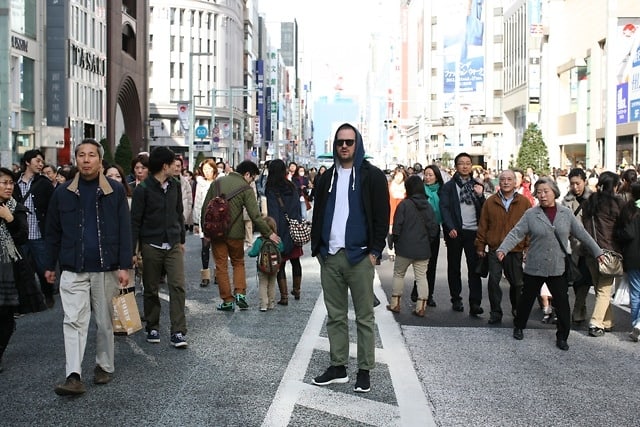 One half of the powerhouse team Verrecchia & Partners -- the two brothers responsible for producing some of the coolest restaurants (such as Café Gitane at the Jane Hotel), music (such as covers of Serge Gainsbourg's songs), magazines (such as L'Officiel Hommes), along with fashion and art out there -- Vassili Verrecchia has a lot to be happy about. He's getting married in June to his fiancé, Lara, his lifestyle allows him to travel the world, and he's got a bevvy of new projects in the works.

While his brother, Timothee, runs the NYC office, Vassili takes on the Paris-based side of things. To gain some insight to what inspires such a creative and entrepreneurial spirit, we asked Vass to show off some of his favorite worldly and sentimental possessions in his Paris home. See where Vass's travels have taken him... [Photo credit: Lara Melchior]