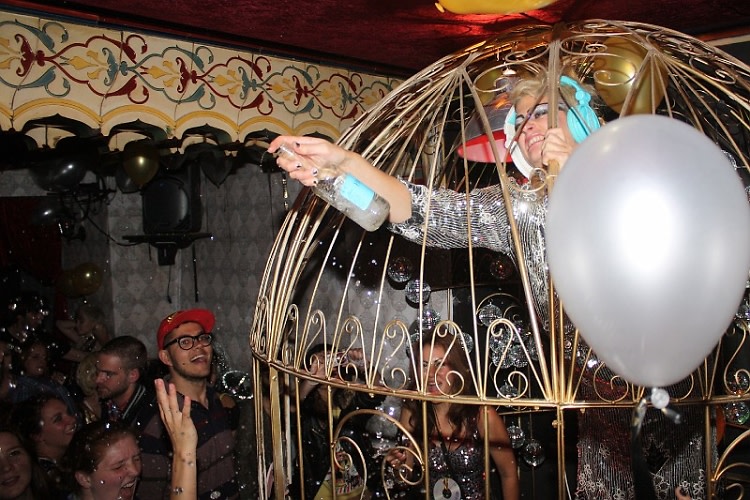 Girlcore started when a group of six girls didn't want to be told that the party was over last summer at London's Secret Gardens. Today, the DIY collective that used to be "girls only" is hosting some of the most coveted mashed-up parties in England.  Take their last "Glitterball" (above), a posh ending to the London Fashion week.

"All of the arenas at Secret Garden closed and everyone just went to bed. Five or six of us girls didn’t want to go to sleep yet, but there was no music. One of us had a car so we went and listened to music in it and shouted “car-core, car-core, car-core!” It was really funny. Then some weird guys who were a bit fucked came along, but we just wanted to be on our own and not be hassled or anything. So we said “It’s girlcore, okay? Girlcore!”[via]

The DIY collective causes "near-hysteria on the dance floor at their riotous, mashed-up parties" says Time Out.  Check them out for yourself: 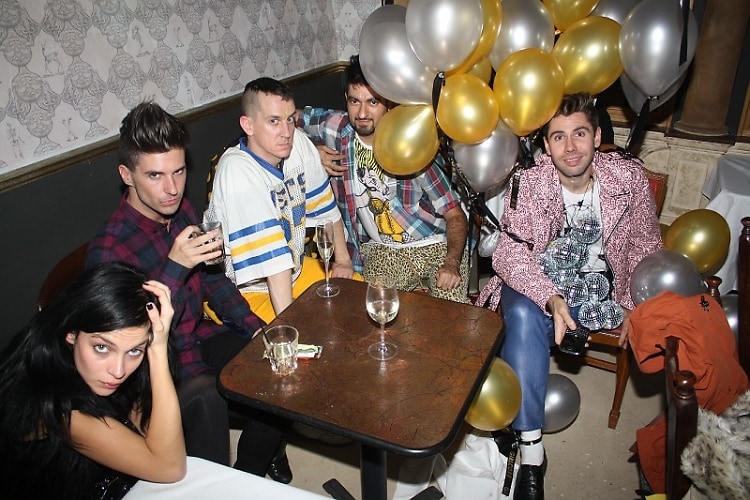 Boys are finally allowed to partake in the shenanigens 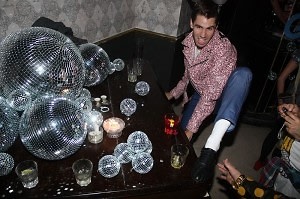 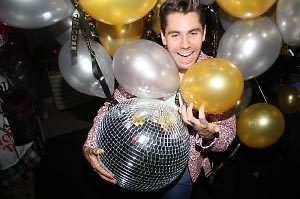 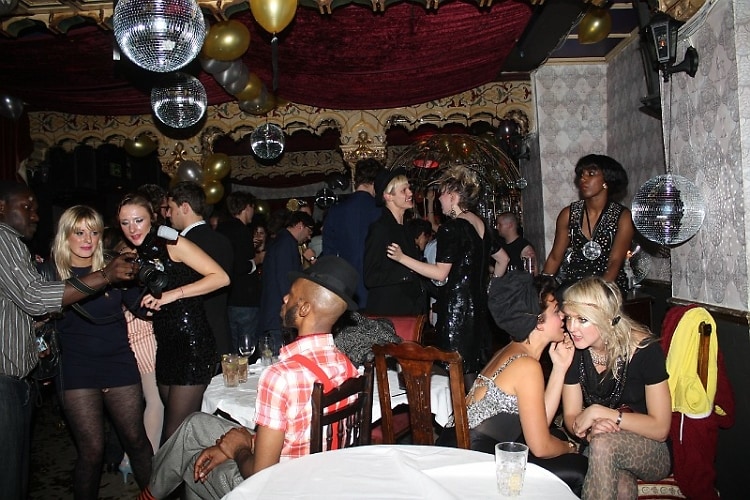 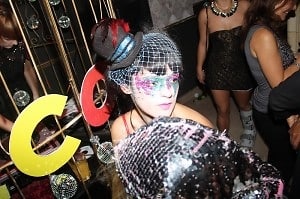 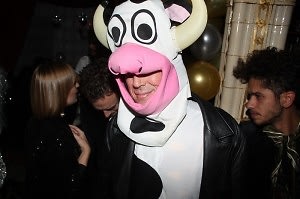 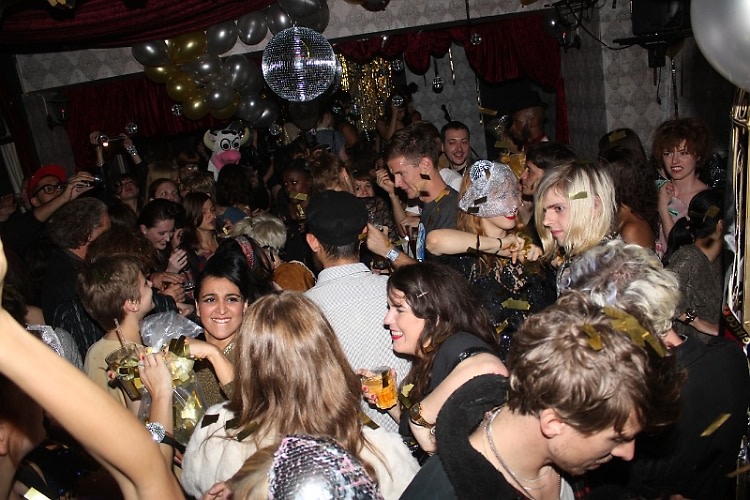 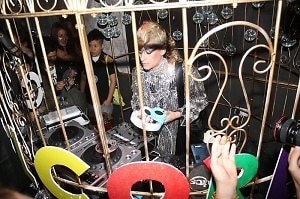 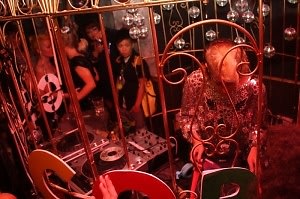 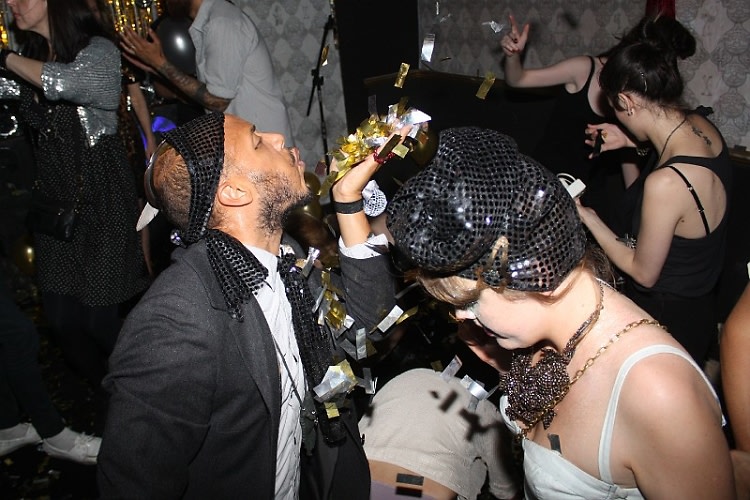