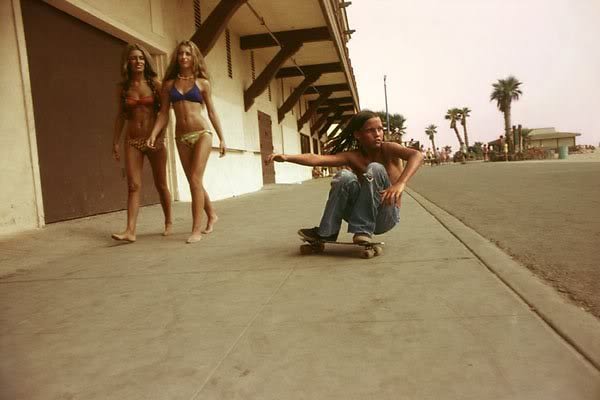 [Photo by Hugh Holland via Hypebeast] Alexis here. I'm back with another roundup of what is happening and interesting in the Los Angeles art world and beyond. Happenings, stories, news, I found all the good stuff. 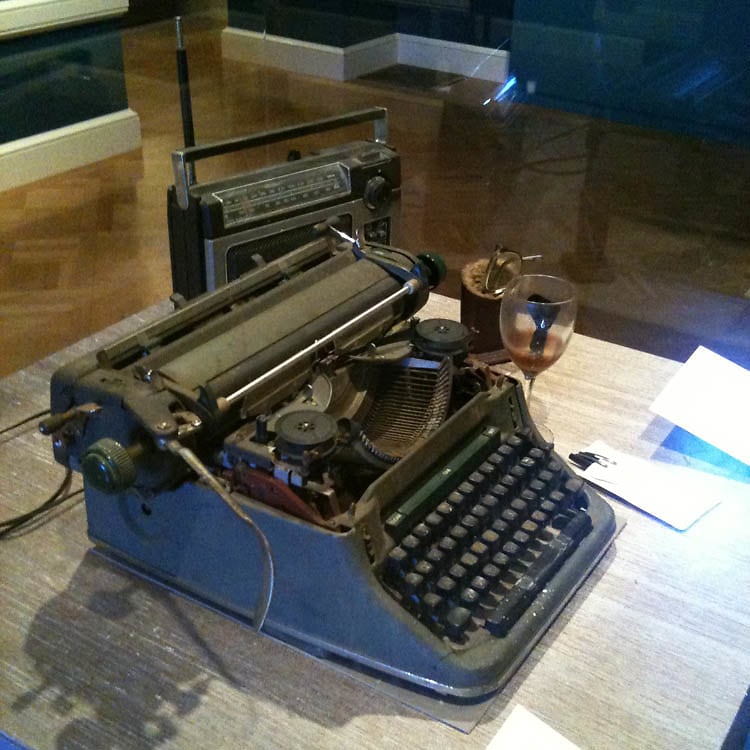 1. The greater Los Angeles area's art scene is on a literary kick. Charles Bukowski: Poet on the Edge is showing at the Huntington. Bukowski's wife would frequent the Huntington while he was off at the horse tracks. After he died, she donated all of his papers, and in addition is lending some of his personal items, radio and typewriter included, to the Huntington for this exhibition. I don't think I need to tell you what an iconic exhibition this is. Also, over in Pasadena at the Space Art Center, Karen Green is exhibiting mixed media collages that investigate the emotions and journey she is on coping with the death of her late husband, David Foster Wallace. These shows are necessary viewing for the art- and written word-lover alike.

2. The trial in Italy over alleged looted antiquities has ended for our troubled former Getty Curator Marion True. Not because they came to a decision of guilty or not, but because the statute of limitations has kicked in. In 5 years, they couldn't mount a case. I now have a really good idea for a television show: "Law and Order: LALA" (Looted Antiquities Los Angeles)! Right! Right? [LA Times]

3. In some kind of surprising/sad news, Americans for the Arts named the top 10 companies that support the arts, and not ONE is based in California. [LA Times] 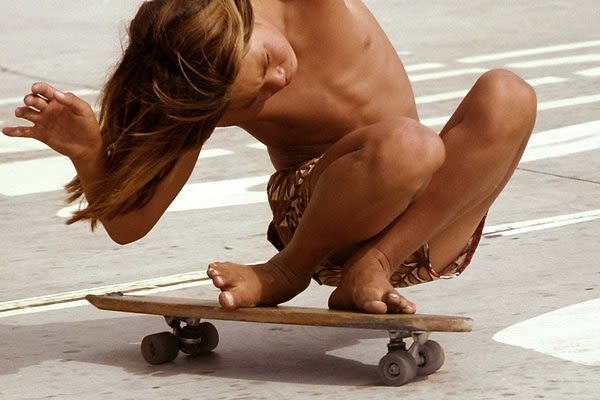 [Photo by Hugh Holland photo via] 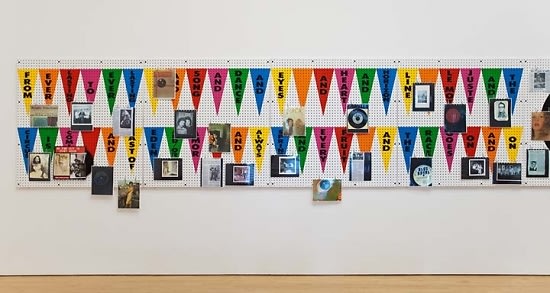 4. M+B is having an opening on Saturday night for their exhibition of Hugh Holland. Holland drove around Los Angeles and Southern California in the 70s taking pictures of the burgeoning skateboarding culture that was very uniquely L.A. While you're in the neighborhood, pop over to Margo Leavin Gallery to see the Allen Ruppersberg installations that won't be up for much longer, definitely worth the pit stop. 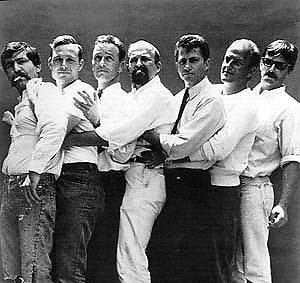 5. This article has some great anecdotes about the Ferus Gallery crew (and Rita Hayworth!) hanging out at the always entertaining Barney’s Beanery. [Culture Monster]

6. The opening reception for Shane Redsar's show Two Month’s Off: Epic Landscapes from Ordinary Places at Una Mae's sounds like it's going to be a blast. Great photography, free Asahi and the Mandoline Grill truck? What more could you ask for? [Tumblangeles] 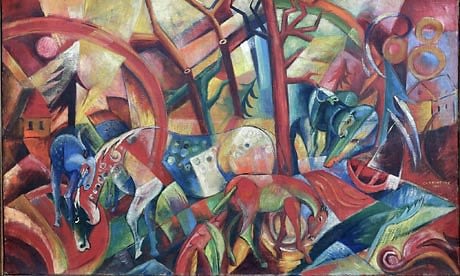 7. In international news, a German art forgery ring was busted, and they are believed to have duped buyers out of at least £30m! They conned the people who are supposed to know better! The lives and actions of art criminals is endlessly fascinating to me. [Art Theft Central]