Hello, my name is Alexis and I will bringing you my art picks weekly (or more often if something juicy happens) of everything that you should read/see related to the greater Los Angeles area. You can find my everyday art musings (or check up on my street cred) at my art blog, Hyde or Die. Here's what piqued my interest this week... 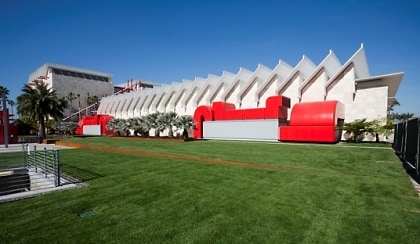 1. First and foremost, LACMA's newest donor-supported, Renzo Piano-designed building, the Resnick Pavilion has officially opened. There are three concurrent shows going on that I have no desire to see, but the space is what's important in this visit. That's a lie, I really enjoy The Olmec: Colossal Masterworks of Ancient Mexico, which is difficult to not at least be impressed by the size alone. Back to the building, Do I think that the building is flat and uninspired? Yes. But I also like to wander through the giant (45,000 sq. ft.!) open space and think of the potential that it has to showcase something incredible. I would also be remiss not to mention the Resnick's own collection is on show, which if you haven't heard, is weird and disjointed. I could go on about the issues of collector shows but, Christopher Knight of the LA Times already did it better. [LACMA]

2. I am sure you already know (and have already been), but in case you live east of Western or in a cave, at the new L&M Gallery, L.A.'s own bad boy, Paul McCarthy, is having his first exhibition in 10 years and on top of that you get to visit the much talked about new space for the New York based L&M. The show of McCarthy's sculptures are incredible and it's an excuse to wander Venice before it gets too cold on the Westside. [L&M] 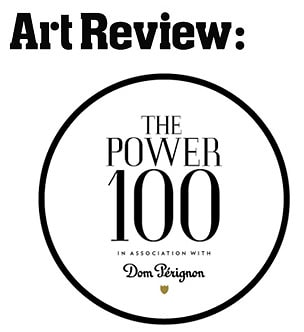 3. ArtReview's 'Power 100' list is out, and I must say it is looking pretty good. The incomparable Performa founder (and personal idol) RoseLee Goldberg is No. 9, and L.A.'s favorite museum director Ann Philbin of the Hammer Museum comes in at No. 52. And in an unsurprising turn, Los Angeles' newest Gallery Museum Director/Actor/James Francophile, made the list! So if you see MOCA's Jeffery Deitch on the street, tell him congrats for making it to number 12 (just don't remind him that Larry Gagosian is number 1 this year). Unfortunately a certain director of LACMA has fallen off the list... Maybe next year Mr. Govan. [ArtReview] 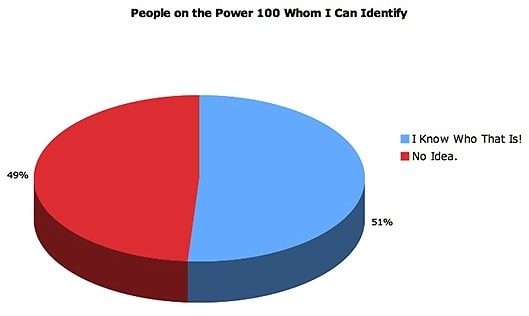 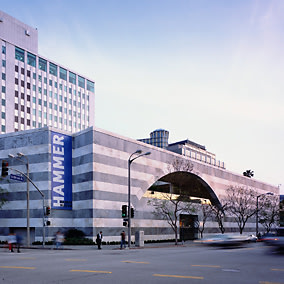 4. Speaking of the Hammer, they have two amazing shows mounted right now; Eva Hesse and Mark Manders. Unmissable. Eva Hesse is required seeing if you have any interest in art, contemporary art, or contemporary art history. This is a collection of Hesse's earliest work, created when she was just 24, and really provides a window to insight into her later work. Manders, on the other hand, is much less subtle. His sculptures are in your face, and sometimes difficult to take in, but necessary viewing. The Hammer is the only joint in town where you will see such daring programming, so I suggest seeing these shows early and often. [Hammer]

5. You may think that the art world doesn't get the internet, but some of them do! This is evidenced in the swell of faux Twitter accounts for the art world elite that seem to be taking no prisoners. Not only is there a @FakeGagosian and @FakeDeitch, but Deitch's alter-ego has a @FakeDeitchAsst and a @FakeDeitchAgent! Also, not to leave out any critics there is a @FauxArtF_gCity and @FakeJerrySaltz. These are good ones to follow if you want to know what drama is going on right away, because they are on it before anyone else! [Twitter]

6. Los Angeles football fans and flea marketers alike are rejoicing in the news that the Rose Bowl's historic preservation is taking priority over public art for the area. The 1% fund that would usually go to public art for the area (around $1 million) is instead being funded into restoring historical elements of the 8-decade old stadium. It's a tough choice, but someone had to make it. Read more here. [LATimes]

["Art" photo via, Resnick Building photo via; ArtReview photo via, Hammer photo by Elon Schoenholz via]