Can you believe it's February already? I know I can't. Not that you can tell because unlike those sad NYers we have lovely weather where I could even wear shorts, if I were the sort of person who wore shorts! I'm not though, so enough of this weather and fashion talk, let's get to the real stuff. Art it is! 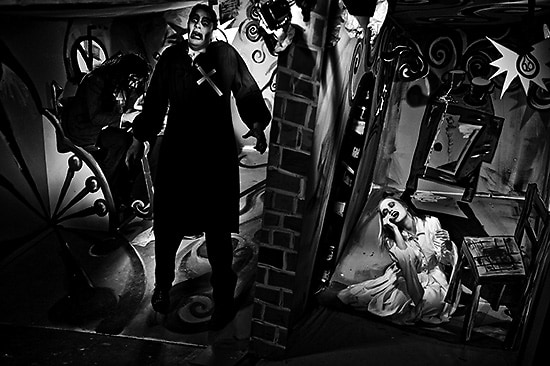 -John Bock, an artist I am not super familiar with, is opening on Saturday night at Regen Projects and from what I can see on the website, seems to be promising. Here’s to trying new things!

-Julian Hoeber is opening on Saturday at Blum & Poe in the upstairs galleries. Not much info on it, so I’m hoping for a pleasant surprise.

-Southern California favorite Robert Irwin is having a show at Ace Gallery Beverly Hills. This is a rare treat and should be savored and appreciated.

-Everyone is talking about Nathan Mabry at Cherry & Martin. It's a must see.

-Not to be too confusing, but since you might be there anyway, while you are at Blum & Poe, don't run right upstairs, take a minute to meander the downstairs galleries for the ongoing show of Nigel Cooke. His paintings of drifters and vagrants are touching yet surreal.

-Extreme Exposure at the Annenberg Space for Photography is an amazing hanging of 5 different photographers who's work and themselves thrive in extreme environments. Fire, ice, water…it's truly amazing. 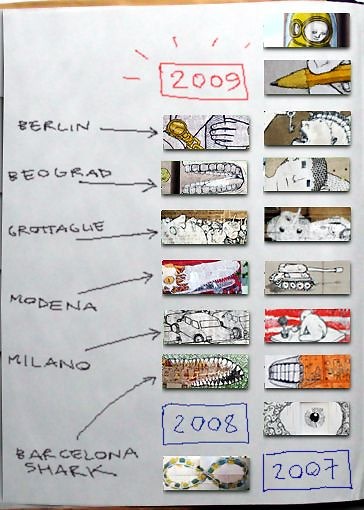 1. The controversy swirling around the censorship of A Fire in My Belly is still going, and will for a while. I haven't heard anything new about the MOCA censorship about Blu though, have you? Did L.A. give up on that?

2. Have you heard of this show on Channel 101 that showcases local L.A. filmmakers? It's called Everything and I just found out about it this week and am OBSESSED! It's only 5 minutes, 5 different short (45 seconds) films. They are all so pretty. 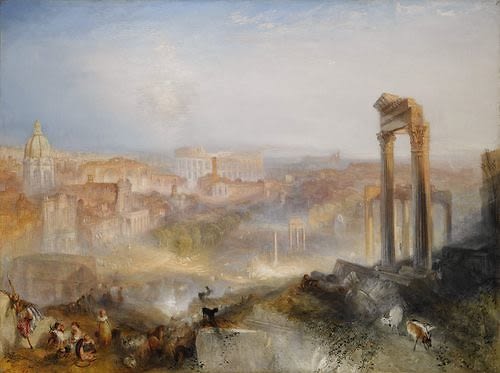 4. There was worry that the Egyptian Museum was irreparably damaged during the looting (everyone was caught!) but they are reassuring us it wasn't. The idea that people were trying to loot these artifacts still breaks my heart. [Hyperallergic] 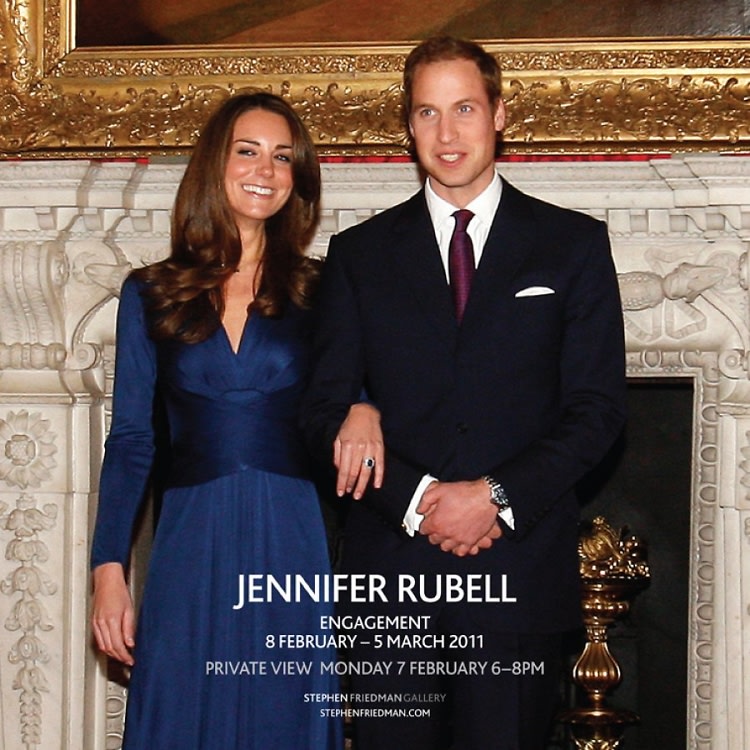 5. People are already having art shows about William and Kate's engagement. Seriously. Don't be tardy to the party. [Jennifer Rubell]

6. Remember Jihad Jane? The woman who planned to murder the cartoonist who had depicted Muhammad with the body of a dog? I know I do. Here's her deal…[Jezebel]

7. Speaking (again) of people who get upset when you depict their religious icon in a less than flattering way, I have thoughts. [Hyde or Die]

8. Google launched the most art oriented of time suckers available on the internet this week. Go get some snacks and water or whatever sustenance you need and then because of the magic of their street view technology, go explore museums all the way across the world for hours. [Google Art Project]

[Religious art photo via; John Bock via email; Nathan Mabry via; Annenberg via; Blu via; Turner via; Egypt photo via; Engagement via; Google Art via]