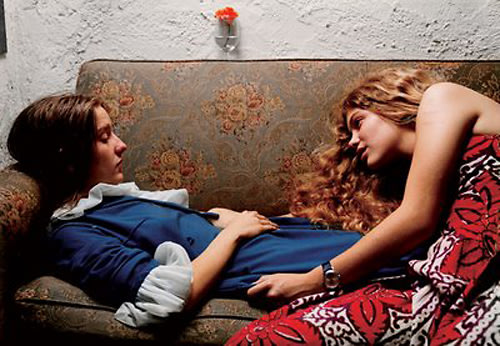 [Photo by William Eggleston via] Hey guys, Alexis here. Hope everyone had a great week and is looking forward to a lovely (or scary/busy/who knows) Halloween weekend. In case you haven't filled your hours with spooky activities, I have collected a few things for you to see, do and read about. Be cultured in your costume.

1. Roberts & Tilton is having a group exhibition entitled GRAY DAY, curated by Noah Davis, with an opening reception this Saturday, October 30th, from 6-8pm. With artists like Allison Schulnik and Larry Bell participating in the show, you know it’s going to be great. Also, if you are worried about this interfering in your costume time, with the crowd that likes to hang around this Culver City gallery, it would be weird if you weren't dressed up. 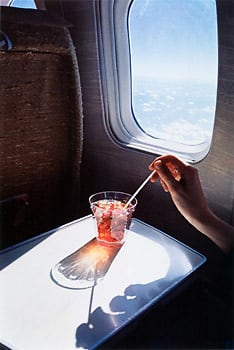 2. An extremely thorough retrospective of the contemporary (and incomparable) photographer William Eggleston is opening on Sunday at LACMA. The show was arranged by the Whitney, so we don't need to worry about a curatorial disaster while living in a post-Charlotte Cotton Los Angeles. In other photography/LACMA news, this Saturday, David LaChapelle and Josh Azzarella are having a Conversation and Screening to celebrate Halloween. [LACMA]

3. Speaking of LACMA, did you know they were haunted from a death that was the result of a break-up gone wrong during apparently the most important game of cards ever? Apparently her friends never stopped playing even after she had been shot. That's commitment. [Unframed]

4. Is Hollywood starting to pick up their art game and going to begin contributing to local museums more? Some people think yes, some no. What about you? [LATimes]

5. Ever want to know what the inside of Los Angeles' new favorite Director's MOVIE STAR CELEBRITY home looked like? You can now. Anyone else embarrassed for him that he has that huge Aaron Young above his bed? I wonder if that's good feng shui? [LATimes] - 6. Still don't have a costume? How about an art themed one? Hyperallergic already thought of quite a few of them for us. How thoughtful. I'm thinking Paul McCarthy. [Hyperallergic] 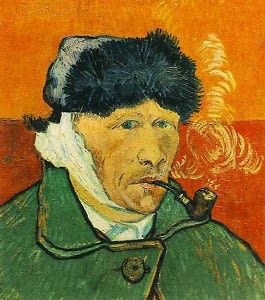 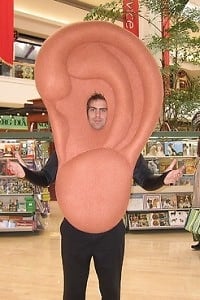 [Allison Schulnik painting via; William Eggleston photo of plane and drink via; Deitch photo via]