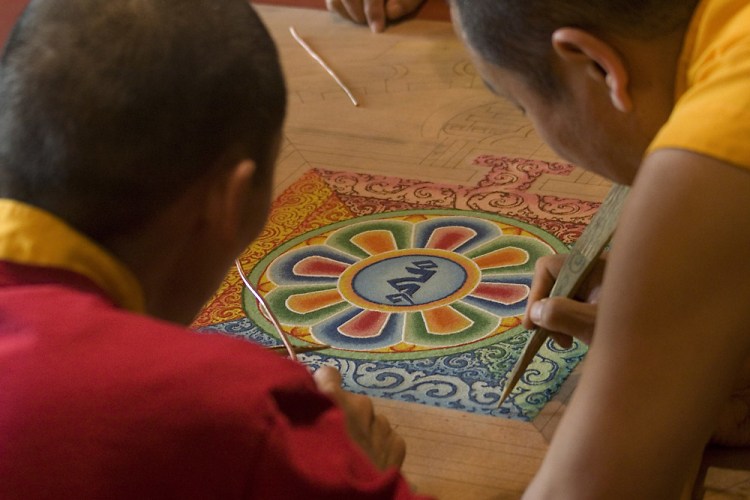 [Making of the Monk Mandalas at The Hammer via] I (Alexis) am back with another roundup of all the things going on in the L.A. art scene that you need to know about. Shall we begin? 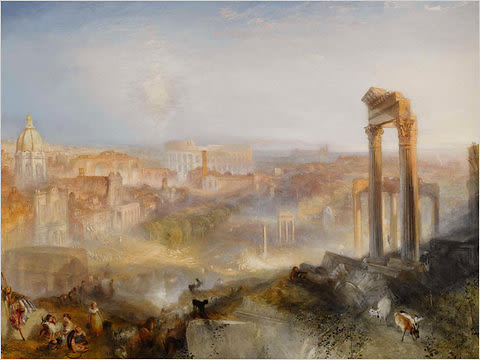 1. A few months ago The Getty bought an incredible Turner painting at auction for over $40 million. Why haven't we seen it yet? Because the British government has held up their export license, possibly until next August, so that a Brit can purchase it. They really don't want this painting to leave the UK. Can you blame them? [Culture Monster]

2. On Sunday at 3pm MOCA is having a screening and discussion with The Artist's Museum's William E. Jones. He will be screening 6 of his videos. And it's free! [MOCA]

3. In timely voting/national/political/art news, here is a great list of where senators are rated at supporting the arts. Warning: It's kind of depressing. 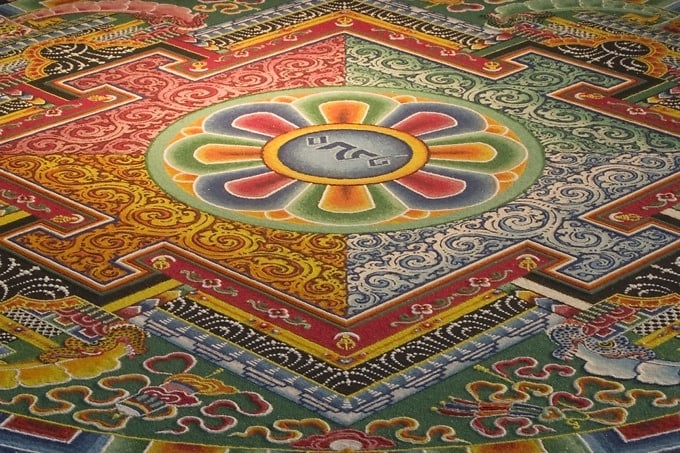 4. The Mandala Project at The Hammer comes to an end this week. If you haven't gone in to see the 4 monks making this Mandala out of millions of grains of sand, go check it out. The energy and excitement of watching them create this art is amazing. On Sunday at 3pm, the dissolution ceremony begins that will lead from the museum to the ocean. This event is free, but bring your own transportation so you can be a part of the entire ceremony. 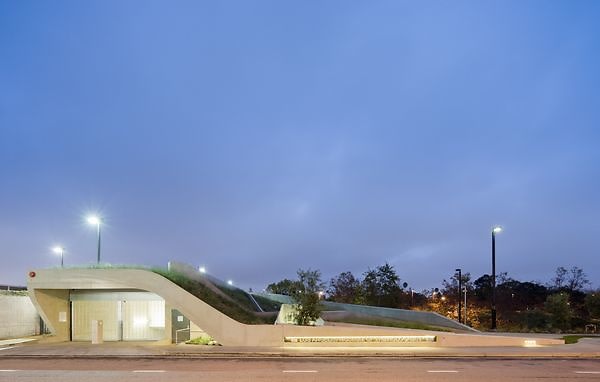 5. The Los Angeles Museum of The Holocaust opened, and it is breathtaking. [LATimes]

6. LAXART is having an opening reception for the Kelly Barrie and Terry Chatkupt show. There's a lot going on in Culver City this weekend, so hit this up and then stroll around and see what everyone else (Amanda Ross-Ho at Cherry & Martin!) is showing too. It's a one park stop situation. Couldn't ask for anything better. 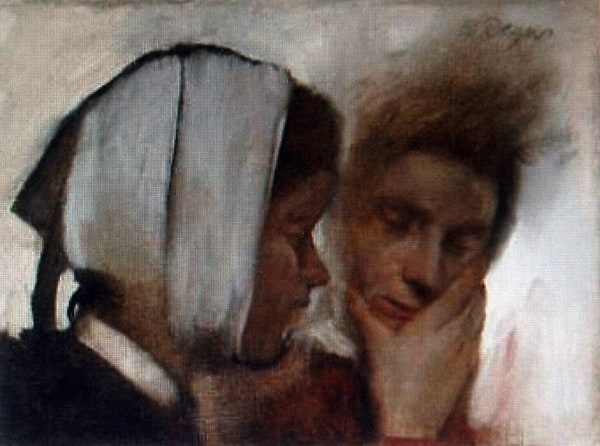 7. In national news and intrigue, a Degas painting stolen from the Louvre almost 40 years ago turned up at Sotheby's this past week. It's a tiny little painting that has traveled across the world and is now causing quite the stir! Who stole it? Who bought it? Was the provenance faked? So many questions, will we get answers? [ArtInfo]

8. Santa Monica Auctions is having a public auction this weekend. These are always fun because there is very little rhyme or reason to all the stuff that's there, and you can look at the estimates and fantasize about when you will be able to afford them…or score a great deal! I know there's a tiny Nancy Rubins I have my eye on. Also, the weather is going to be ridiculous this weekend, so why not spend it in beautiful Bergamot Station?

[Turner Painting via, Mandala Photo via, L.A. Museum Of Holocaust photo via, Kelly Barrie pipe photo via, Degas photo via]