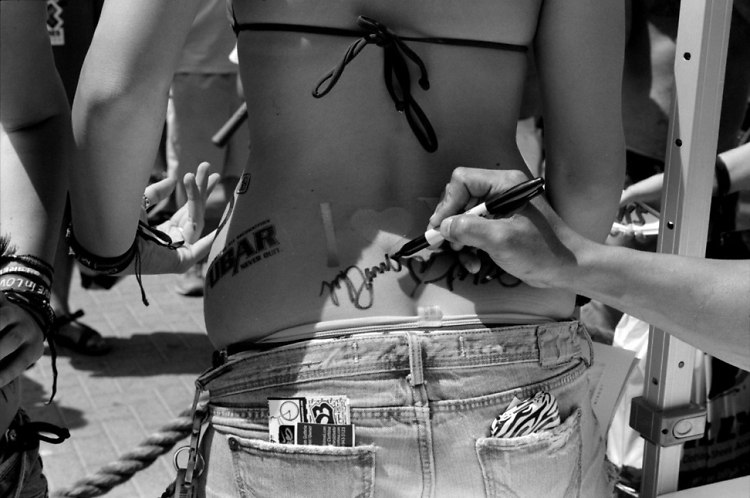 Hey guys and gals, Alexis here, ready to share with you all the things you need to know to get to see the good shows, and talk the good talk. This week I am playing it a little different—I am going to give you a round-up of shows to see and news to know. The news is pretty international, but that's because a lot of stuff has happened. Shall we begin?

1. Shows that are already open but that you shouldn't miss:

-I know I talk about the Hammer basically every week, but it's only because they are really killing it with some amazing programming. Julian Hoeber just assembled a new sculpture called Demon Hill. The structure is based on the idea of "mystery gravity spots" and is too difficult to explain, so just go!

-This is the last weekend to see the show Engaged Observers which examines documentary photography in a post Vietnam War world. It's at The Getty, if you needed another reason to see it.

-LACE has an all day planned around the idea of public art, called Street Smart. Check it out… 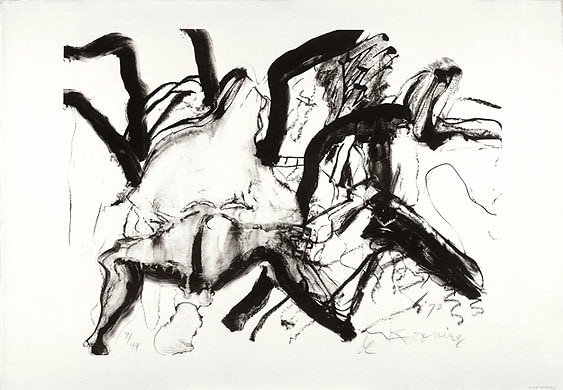 2. What was LACMA thinking? Their yearlong EATLACMA series, which focused on the relationship between art and food and environmental awareness, just ended and now they are being called out for having some of the events hosted in the BP (Yes, that BP) Grand Pavilion. You have to wonder who approved that... [Care2]

And now in national/international news, it was a busy week: 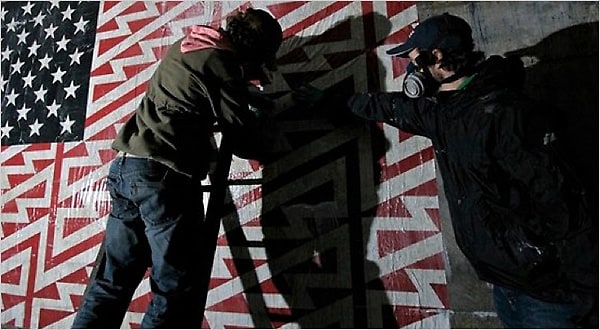 3. In case you hadn't read about (or visited or wanted to visit) the super popular Underbelly guerrilla underground gallery in NY, now's your chance, 20 people have been arrested for illegal trespassing. [ArtsBeat] 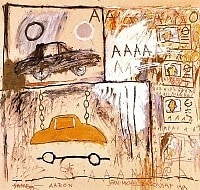 4. A Basquiat painting at the Musée d'Art Moderne de la Ville de Paris was vandalized recently by someone with a felt tip pen. They don't know when exactly, so I am sure that means they also don't know who. [ArtTheftCentral]

5. Rich people weren't feeling as philanthropic in 2009 as years passed, in everything but the arts. Way to contribute to the arts, rich people! I'm proud of you. [LATimes] 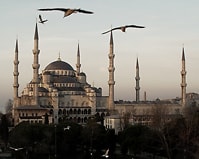 6. In case you missed it, towards the end of September there were some mob attacks on gallery goers and the gallery in Istanbul. As it goes with near riot situations, there is a lot of he said/she said/we didn't start the fire/it was always burning type allegations going around. We may never be 100% clear on what happened, but ArtInfo pulled together a nice collective of perspectives of the event. [ArtInfo]

7. Ever wondered what happened to the Deitch Class of 2010? So did The Art Newspaper and they answered. [TAN]

8. A lot of things were sold for a lot of money at auction this week. 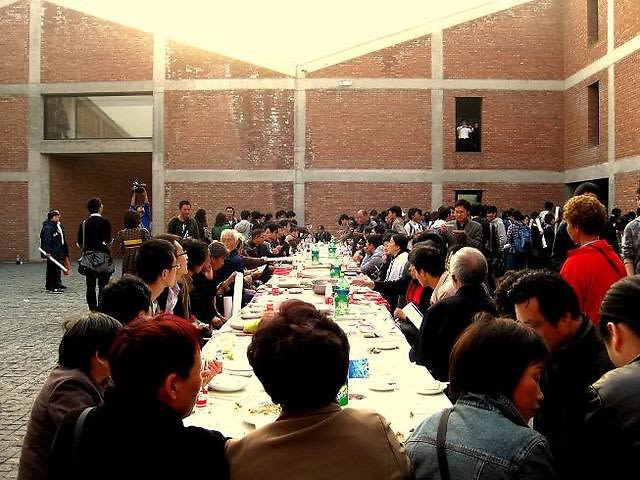 9. Speaking of which, did you hear about the vase some siblings found while cleaning out their parents' apartment in London? The auction house valued it at around $1.3 million. It went for $85 million. Talk about a treasure! [ArtInfo]

9. Chinese Ai WeiWei may be on house arrest, but that doesn’t prohibit him from throwing one awesome crab party! [Shanghaiist]