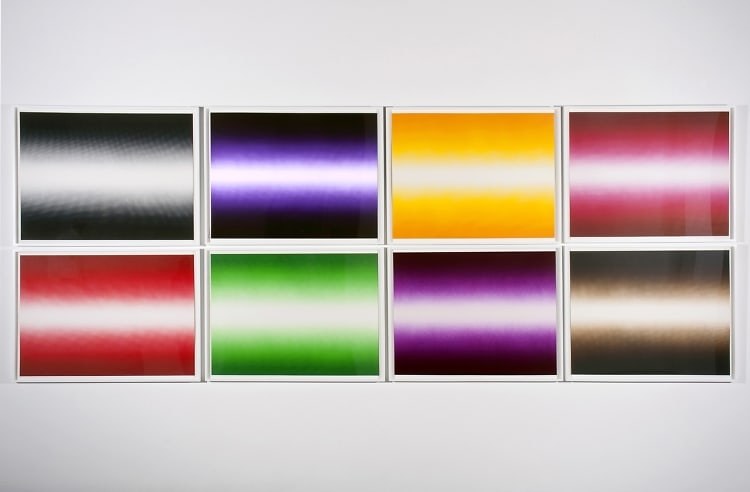 Well guys, I don't want to make you sad/jealous, but this weekend if you go to any of these events and exhibitions I am telling you about, you won't see me. I'll be taking my talent to South Beach, it's Art Basel and I wouldn't miss it for the world. Even if it does mean next week I will be telling you about my horror TSA pat down situation because I am afraid of those machines. Enough about me, here's the low down on the art scene this week. 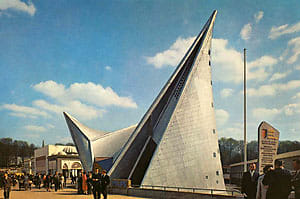 1. Pacific Standard Time: Art in LA 1945-1980 is still up at the Getty and any self respecting art lover in Los Angeles is obligated, nay required, to go see this collection of our city's own! Irwin and Schulman and Ruscha, oh my! [Getty]

2. MOCA at the PDC is having an exhibition focused on the role of drawing for the work of Iannis Xenakis (cool name). Listen to this: Xenakis was "a major 20th-century figure who brought together architecture, music, and advanced mathematics. A contemporary of fellow avant-garde composers, including Karlheinz Stockhausen, Pierre Boulez, and John Cage, Xenakis also created revolutionary designs while working with modern architecture pioneer Le Corbusier". Cool. [MOCA] 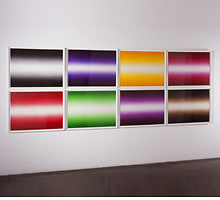 3. If you make it down to Santa Monica, Greenfield Sacks has a delightful little show of etchings of Anish Kapoor.

4. In honor of the Hammer's 20th anniversary they are offering free admission through December 18th, so no excuses. If you haven't seen the Manders show yet…it's like I don’t even know you anymore! [Hammer]

5. I think some people forget that we make scary movies as a warning (usually based in cold hard fact) so we don't make those mistakes that they did on screen! Pet Sematary, Poltergeist, and I am sure a smattering of others were created (I am sure of this) to let us know that when you build something on burial grounds, especially that of the Native American, only terrible awful things will happen. Apparently the people who are looking to construct the Whittier Narrows Museum have never seen any of these cautionary films and have decided to plop their museum down on some ancient burial grounds. Their descendants are very upset about the possible disturbance of their ancestors, as they should be. Whittier Narrows Museum people, watch your backs and your pets. [CurbedLA] 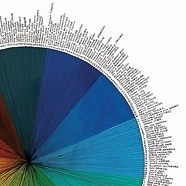 6. On Sunday, December 5th, LACMA's art catalogue and book store, a wonder all in its own, is hosting a party for the artists of The Open Daybook. There will be drinks and drawings and astrology readings, no reservation, no cost! Perfect for a Sunday afternoon. [LACMA] 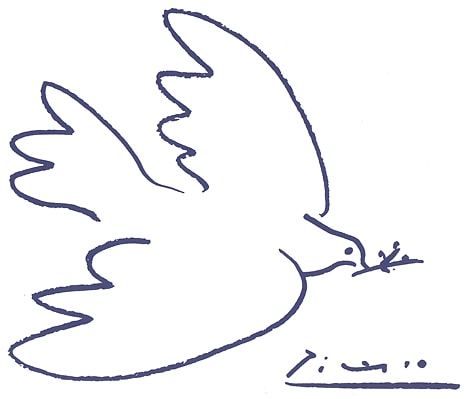 8. It may not be happening in our hometown, but the removal of a video piece at the National Portrait Gallery in DC is worth knowing about. It's incredible to think that we still have to deal with censorship in our museums. There are a few opinions on what is going on and I gathered a pretty good round up here. [HOD]

9. I doubt you missed it, but in case you did, Picasso's former electrician is coming forward saying the late great gave him 271 pieces of art. Gratis. How soon until we find out they are forged/stolen? [ArtInfo]