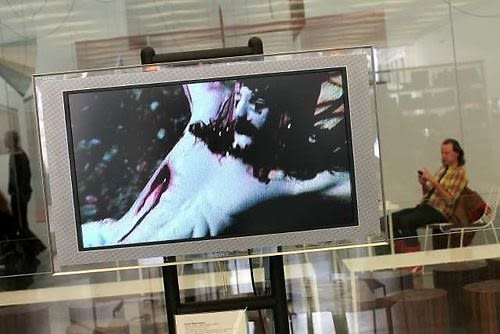 Another week closer to Christmas and I haven't done any shopping. Have you? Well aren't you special. I will now distract myself, and perhaps you with things that you can read about and do instead of feeding the insatiable monster of consumer Christmas culture, even at the risk of forgetting to get something for your mother. Crap. On to the news! 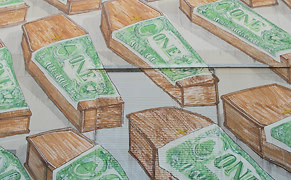 1. You would think that after all of this (ongoing) censorship drama over at the National Portrait Gallery that directors and curators would be a little more wary to censor art. You would be wrong. Deitch over at our own MOCA has whitewashed a mural done by Italian street artist Blu, and is calling it a "curatorial choice." Apparently "curatorial choice" is another word for censorship. I was hoping the board of the museum would stand up for the artist, but they didn't. [Hyperallergic] 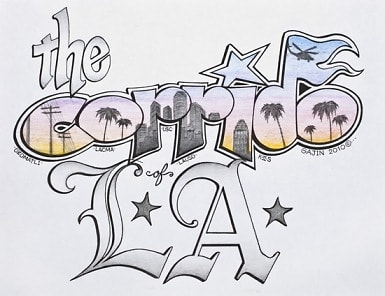 2. Speaking of the National Portrait Gallery, here is a great list of places you can see the censored David Wojnarowicz video. [Culture Monster]

3. In celebration of the centennial of the Mexican revolution, December 18th at 2pm, Ozomatli will be performing corridos (storytelling ballads) submitted by local high school students at the Bing Theater at LACMA. The event is free and the sense of shared community promises to be high. This will be a fun afternoon. [Unframed] 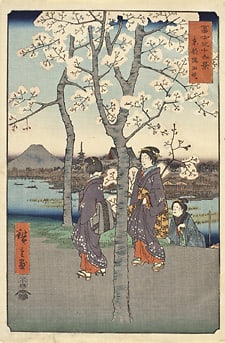 4. Here's a random and fun fact about yours truly: I am a huge fan of Ukiyo-e. Ando Hiroshige was one of the greatest and I bet you have seen his work before (on a college dorm wall perhaps?) and didn't even know it. Now is your chance to get to see the real deal and learn a bit more about him because they are having an exhibition of his work at the Norton Simon through the beginning of January. [Norton Simon]

5. Saturday night is Machine Project's annual holiday party, the Fry-B-Q/Freeze-B-Q/Fizz-B-Q with all sorts of delicious fatty fried, fizzy and frozen goodies. They will actually fry whatever you bring that is edible! Use your imagination! The catch? It's a members only party. You should become a member, support the arts AND eat delicious food with amazing people. No downside! 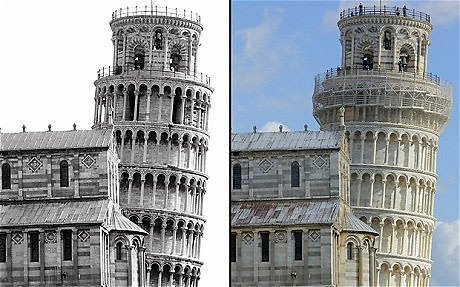 6. On to international news! Did you know that the Leaning Tower of Pisa has been cleaned and partially straightened? It's not totally straight, but it is definitely leaning less. Thank goodness we don't have to worry about tourists not being able to take awkward photos of them holding it up. That would have been a disaster! It sure does look pretty though. [The Telegraph] 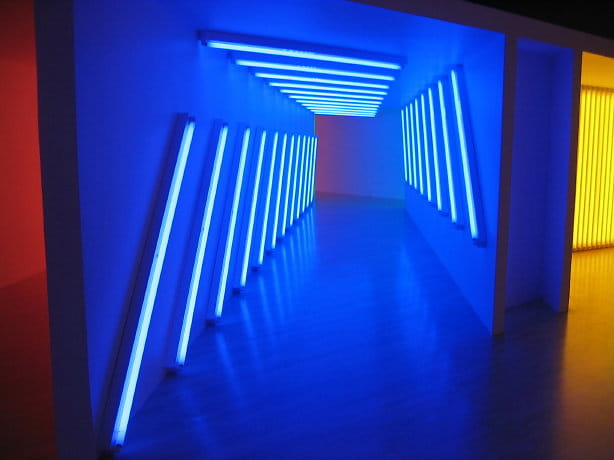 7. I am currently enraged by a ruling in Europe that has deemed one of my favorite artists, Dan Flavin, as not art. In December everyone has apparently lost their minds. [TAN]

8. In non-L.A. but very important internet news, have you submitted for Draw Jesus Day yet? The deadline is creeping up. Get on it!

[Video shot via; Blu photo via; Corrido pic via; woodblock print via; Flavin pic via]