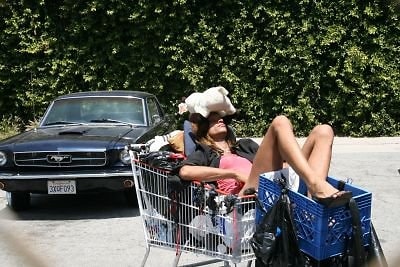 [Photo by Billy Budd via] It's been a while, and well... I know I’ve been gone. It isn't because I didn't want to be here, it's because I was frankly so busy (new job, new place, initiating cohabitation, smidge of food poisoning) I was barely a shadow, and shadows can't type or look at art or stuff... or something. What I'm trying to say, is I missed you guys and I missed sharing with you all the awesome art offerings our lovely city has to offer you. So if you will, have me back, I would like to present you with the following:

Not much is opening this weekend because August is the un/official vacation month of all arty people world wide, so let's move on to… 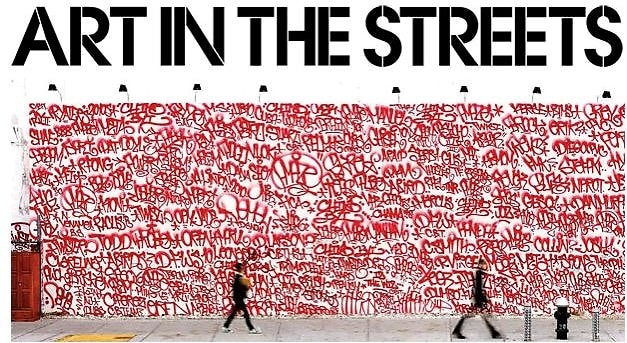 1. I have said it before, I will say it again, GO SEE ART IN THE STREETS AT THE GEFFEN CONTEMPORARY AT MOCA, except this time when I say it, I extra mean it because it's the last weekend it's up. Then it's gone, and you will be sad. [photo via] 2. Speaking of blockbuster shows in our humble town, have you seen Tim Burton at LACMA yet? No? Me neither. I don't like lines too much, but I think by now it will have calmed down and from what I hear it is definitely worth a peak. What do you say? Want to get weird with me at the Resnick Pavilion? NICE!

3. Regen Projects has an AWESOME group show up right now. I know you can see that Lawrence Weiner in that shot, and you know I'll go anywhere to see his pieces, even to the wild wild west (Hollywood). [Photo via]

Those are my top 3 picks for LA art viewing, and here are a few things I haven't seen but plan on seeing this weekend:

-Gagosian has a super random group show up, I’ll check that out. I like Yayoi Kusama and Carsten Holler enough to fight for parking in Beverly Hills. [Yayoi Kusama photo via]

-You know who else has a fire sale group exhibition? Blum + Poe. If I only go to cry over the fact that I missed the Zhang Huan show, it will be worth it.

-I am not sure if it's on purpose, but I like all these Cuba-themed shows in L.A., corresponds with the heat we are about to experience, and the colors I like to dream in. One at the Getty (seen it? Go see it) and now Kopeikin Gallery has a great looking photo show with photographers Simone Lueck and Jeffrey Milstein.Very saturated. 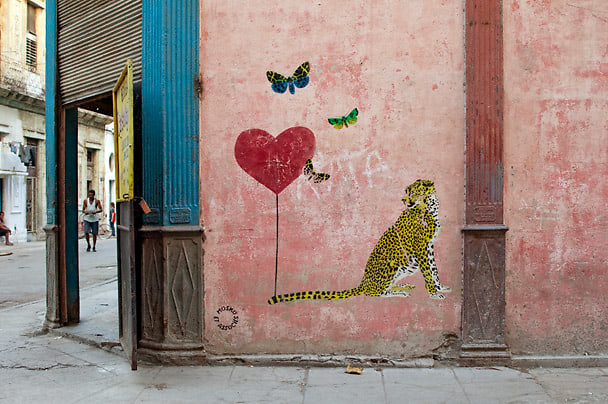 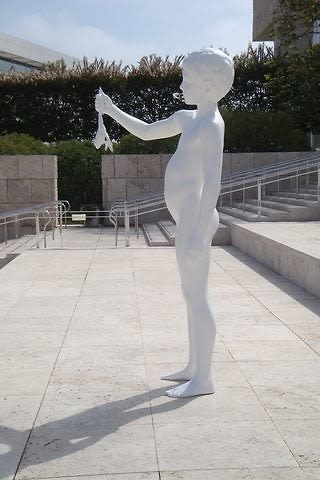 -Charles Ray's Boy With A Frog has been installed on the steps to the Getty. I think a picnic and a day trip is in order, although apparently you can’t get close to the piece because it is roped off... bummer.

[Charles Ray's Boy With A Frog photo via]

1.LACMA is installing a 340 ton boulder that they would like us to walk beneath…NICE TRY GOVAN! I'm not falling for that! I will enjoy it from a safe distance, like from the café.

2. The Getty is also installing some obscenely large rock, although theirs/Robert Irwin's is polished. [LACMA on Fire] 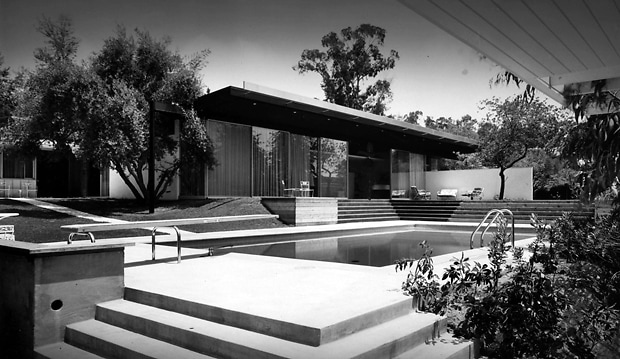 3. A helium filled sculpture securing ropes were cut in England and now they can't find the floating piece. Some people think it might be all the way to Prague by now. Oops. [Art Info]

4. A Richard Neutra house that was scheduled for demolition was spared this past week in Beverly Hills. Way to protect important architectural sites, L.A.! Let's hope it passes a preservation ordinance soon, and then we won't have to worry about it! [LAT]

5. The Pope did something with art and artists and truth...or something. Not my deal, but I thought I should include it in case it was yours. [TAN] 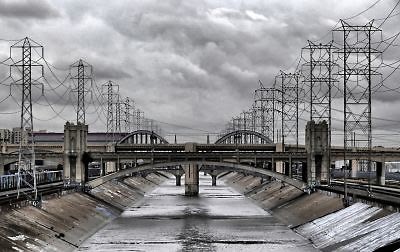 5 Most Disputed Antiquities IN THE WORLD!!!!—L.A. gets a shout out... wait, is it a shout out if it is about looted antiquities? Hmm...

"I Love LA" Photo Contest... You can vote for your fave on Facebook. 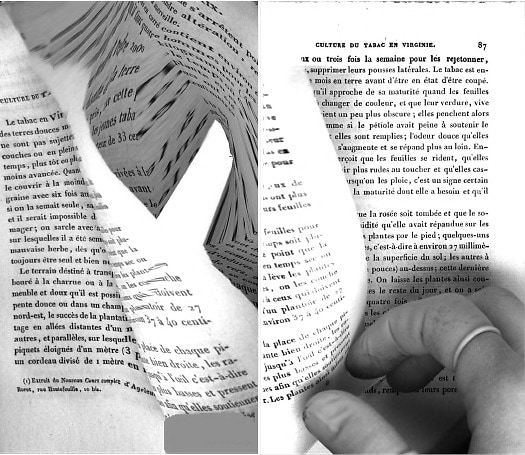