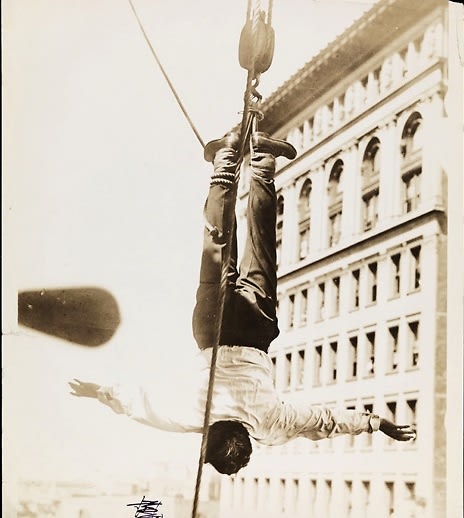 The thing about this weekend? I was going to be productive. However, I just looked at all the stuff going on and there is no way I am staying home. I'm going to be out and about and across town and then back to catch everything I need to see and then on Monday I plan to get home from work, survey the clothes I didn't put away or pictures I didn't hang (I just moved) and say EFF THAT NOISE, it was worth it. Seriously, you will see me out and about. 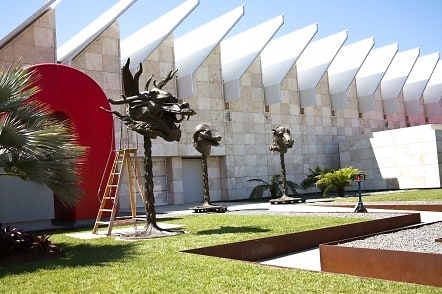 1. LACMA is working to install the Ai WeiWei horoscope piece and personally, I couldn't be more excited. It is open to the public on Saturday, and hopefully we will have some beautiful weather to enjoy it with! I'm thinking about packing a picnic!* Also, no ticket necessary! [Photo via] 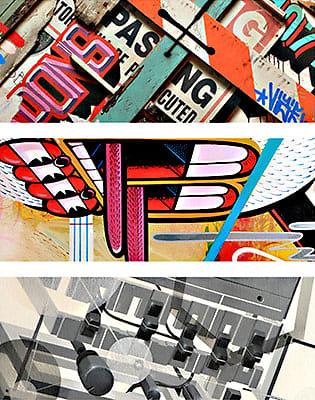 2. Saturday night on North Fairfax, Known Gallery will be having an opening starting at 8pm for the show Perseverance featuring work by REVOK, RIME and ROID. They have the best openings in the city. Fact.

3. Also, on Saturday afternoon, the Skirball center is showing the documentary Joan Baez: How Sweet the Sound. This is a little off the beaten path of my suggestions, but come on, Joan Baez! I can't keep that from you! 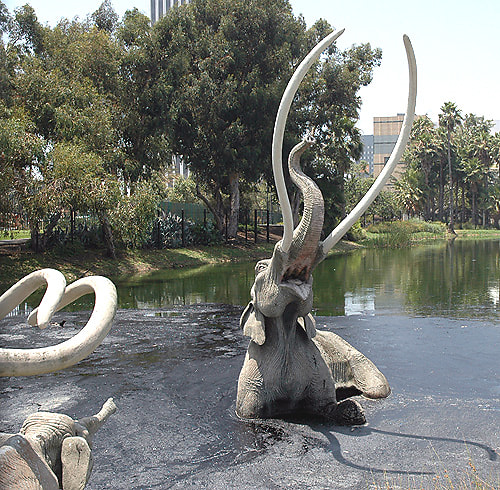 4. Ice Age 3 will be screening at the La Brea Tar Pits (my favorite place in the city, no jokes) starting at 8:30... I'm probably going to go. I also like these movies. This is a museum adjacent event so it counts. [Photo via]

1. BTW, after you see the Joan Baez doc, step over to see the Houdini show at the Skirball! Your inner child (or actual child) will thank you for it. 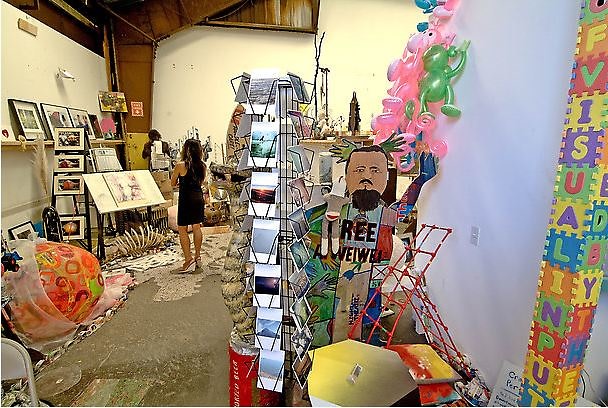 2. Angles Gallery in Culver City has a beautiful group photography show up. Quiet and powerful. Check it.

3. I have no idea what is going on at Shoshana Wayne Gallery with their show Chain Letter, all I know is that it looks buck wild and I have to see it this weekend before it closes. [photo via] 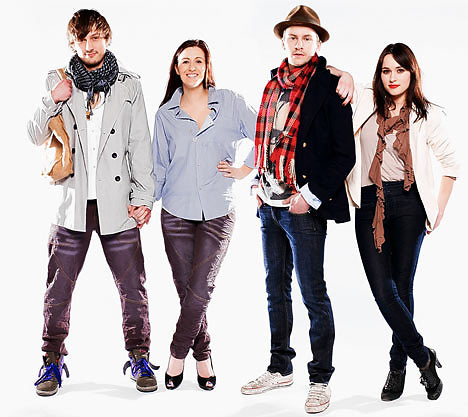 1. Apparently Hipster Thieves are a thing, and no, I'm not kidding. I think they hide the loot in their stylish scarves, because it won't fit in the skinny jeans. I know what you are thinking, hipster jokes are old, well I never said I was trendy with the comedy. [Photo via]

2. Christian Marclay responds to the MFA who wants to charge $200 to see a portion of his wildly popular film The Clock. 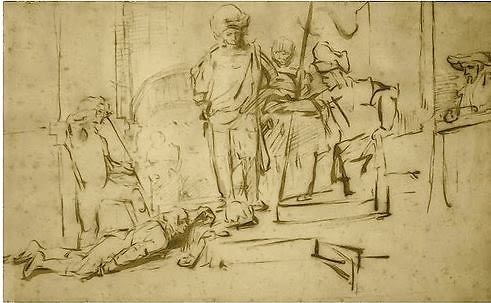 3. Someone stole a Rembrandt from a L.A. Hotel, then they found it, but some people are wondering if it is even a Rembrandt in the first place...Thoughts? [Photo via]

4. Hyperallergic asks if the color Gray is doomed? I hope not. It's my favorite color.

*By picnic I mean, hopefully there is a food truck nearby or I will probably eat at Baja Fresh down the street.