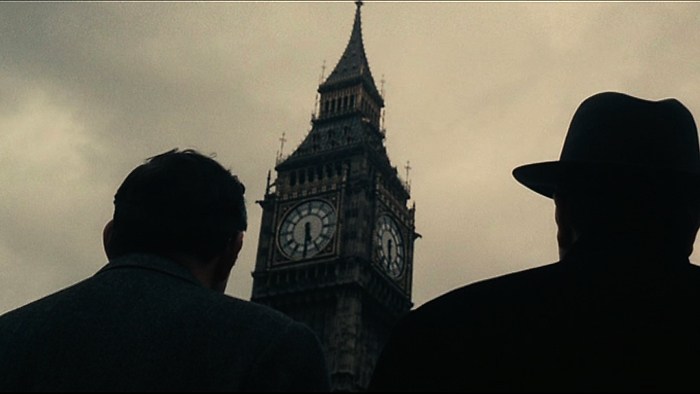 The end of the (technical) summer is here. This is good news for me for multiple reasons: my translucent skin, my aversion to shorts, the art world's vacation is finally coming to an end. This doesn't mean that I didn't find some awesome things for you guys, just that in the next couple of weeks everyone will be stepping up their game and it will be on, the beginning of the season. This must be what hunters feel like 2 weeks before deer/duck/bear/buffalo season starts up. Anticipation is in the air! 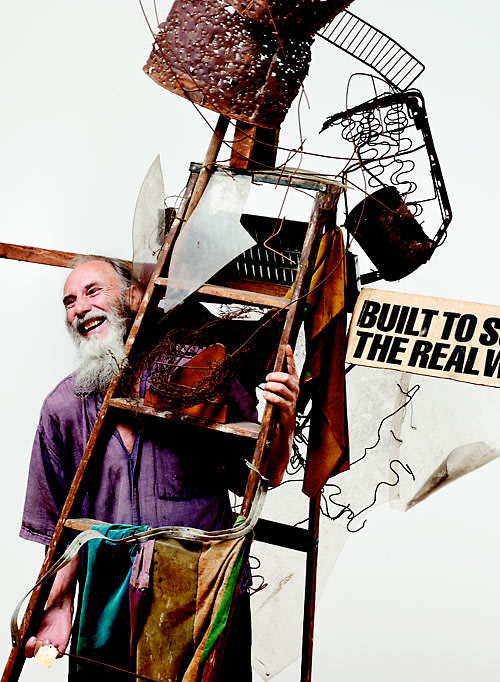 1. Very exciting, Libros Schmibros is opening in the gallery in the lobby of the Hammer this weekend. It's a lending library, normally found in Boyle Heights, that lends out used books. I hear you can also donate.

2. MOCA PDC has some crazy event with performance and music and other artists in honor of George Herms: Xenophilia (Love the Unknown) on Saturday night starting at 7:30. It's all kind of bonkers, so naturally I'm intrigued.

3. I won't go to Pomona on a Tuesday night for just everyone, but for a group show of recreations with pieces by Chris Burden, Judy Chicago and Robert Irwin? The drive is probably worth it. Read more: 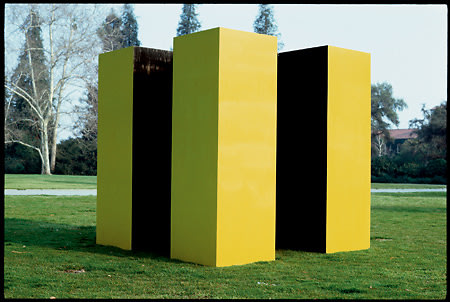 "The exhibition brings together re-creations of the site-specific works shown at Pomona College during [1969-1970], along with artworks and documentation of other projects shown at the museum during this era. The highlights of this exhibition will be the creation of a new work by Michael Asher in response to his landmark 1970 installation at Pomona College, the re-creations of seminal installations by Lloyd Hamrol and Tom Eatherton, and formative works by Lewis Baltz, Judy Chicago, Ron Cooper, and Robert Irwin."

1. This is also the last weekend to see Stuff: Still Life Photography at Paddle 8. If the show is as good as the line waiting to get in during the opening night? Well, we have a hit on our hands!

2. Speaking of last chances, this is the last weekend OHWOW will have their post 9-11 group exhibition up. It can be difficult to reflect on the creativity that happened in New York in the wake of such an event, but OHWOW has done it, not only tastefully, but beautifully. 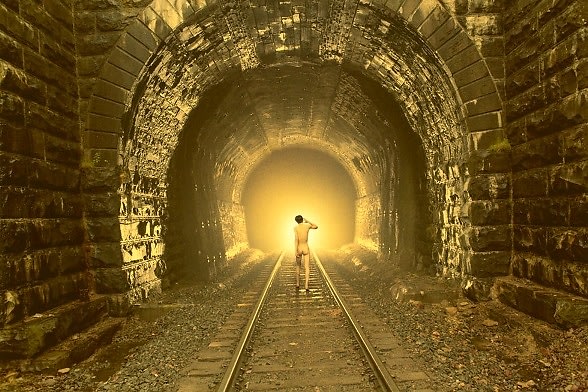 3. Last but not least, LA Louver has 3 wonderful shows that are closing after this weekend that would be a shame to miss. Jason Martin, Joel Shapiro, Gajin Fujita and then a nice stroll to the pier? Can't think of a better way to close out your summer. 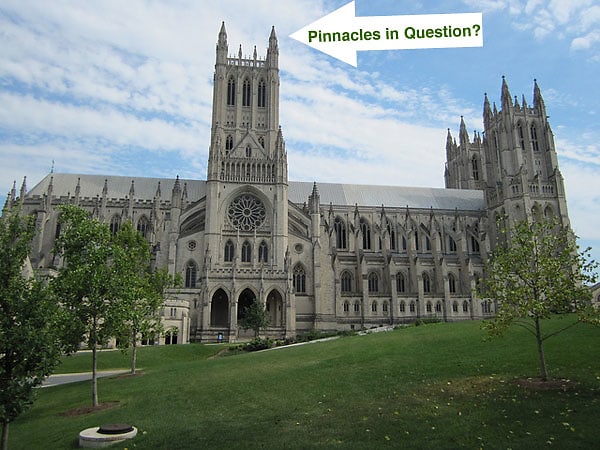 1. Unfortunately, during that random earthquake on the east coast, the National Cathedral in DC was damaged. It's nice to know we (Los Angeles) plan our architecture with earthquakes in mind, it's downright reassuring. [Hyperallergic]

2. Some art collector in Egypt started his own political party. Not sure what to do with this, so I'll just put it out there for you. [TAN]

3. Art thefts are on the rise throughout North America. This doesn't really make sense to me. I guess this bunch of wannabe Thomas Crowns don't realize how difficult it can be to sell some art pieces on the black market. [Art Newspaper]

4. This is going to be interesting: Sotheby's is in a contract dispute with their art handlers and auction season is coming up. Who's going to move those Hirsts around? [Art Info]

5. Probably due to the public blogosphere outcry, the MFA Boston has decided to let people see Christian Marclay’s The Clock for free as opposed to the original $200 they wanted to charge. [MAN]