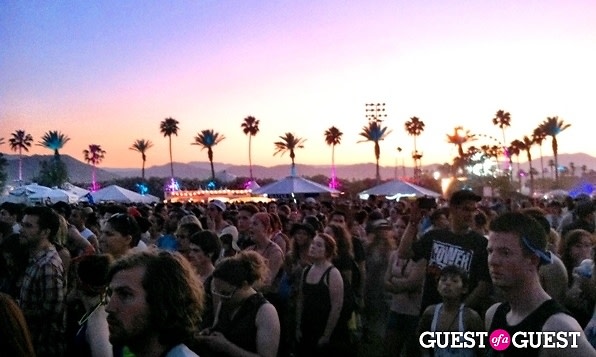 You could get pregnant two months from now, have the baby, and then it would be Coachella 2013. Just to put it in perspective, that's how much your life could change between now and then. But I guess being one of those Coachella baby people next year is just not a concern to those who purchased tickets yesterday when the presale began and sold out in a matter of hours. The craziest part is, I'm not even a little bit surprised. 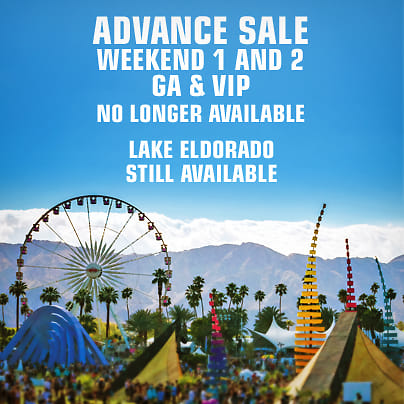 As we blasted out to the universe this week (hey, you guys read this shit, blame yourselves and Goldenvoice), Advance Sale tickets to Coachella 2013 went on sale yesterday at 10am PST. Although the presale was scheduled to last through next Thursday, the $349 General Admission and $799 VIP tickets to Coachella 2013 Weekend 1 (April 12-14) were all gone by about noon yesterday, and by 2pm for Weekend 2 (April 19-21). Four hours. No lineup? No problem. Completely insane. Batshit.

Regular sale of tickets to Coachella 2013 will go on sale early next year, probably when a lineup is announced. We actually have a totally accurate lineup flyer HERE in case you're wondering. Am I terrible for secretly hoping Nickelback and/or Staind will headline? Not because I like their music; then I'd already know I'm terrible. Because I think it would be hilarious for all the people who paid $800 for a ticket to something that doesn't even exist yet. I just hope their newborn babies like Nickelback. Or Creed.

Is all this Coachella 2013 stuff news to you? Sure, it's barely been a month since Coachella 2012 ended but you can't impose your everyday real world logic and sane reasoning to this situation, bro. Don't get all judgey like that. Just relax and get caught up on what you've been missing by taking a look these:

[Coachella 2013 Lineup Flyer Too Accurate To Be Fake]