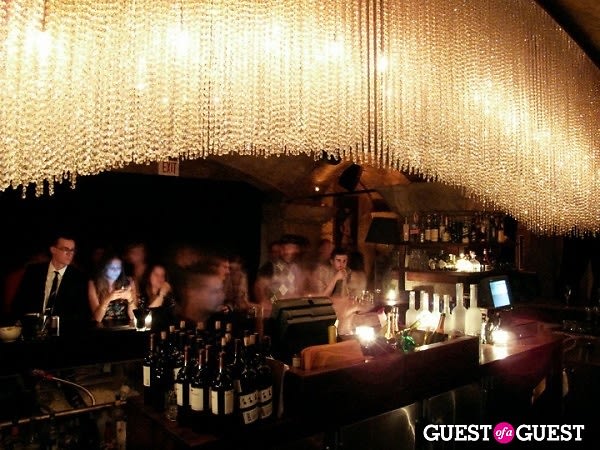 I never thought this day would come and am a little embarrassed to admit I have a genuine emotional attachment to something as silly sounding as a party in the vapid world of Hollywood nightlife, but it's the truth. Tonight we say goodbye to an L.A. institution that has more than stood the test of time with the final Teddy's Fridays after an unprecedented six or so-year run. 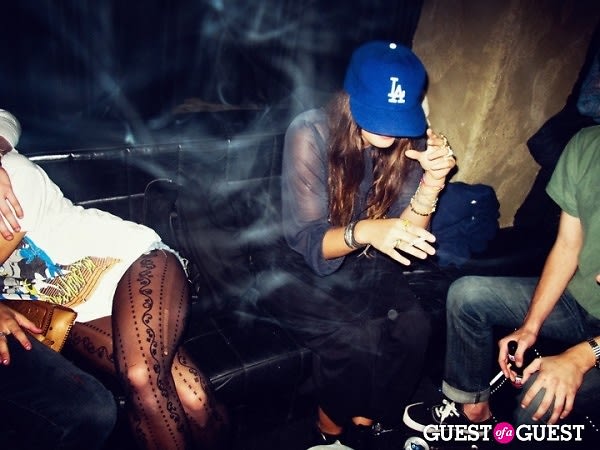 In recent months, its lost the traction and grip it commanded as the #1 destination for hip kids and moody nightlife snobs who want to party on Friday nights, but it finally got some competition as new parties with similar sensibilities popped up around town. I, as well as many of my peers, have been going to Fridays at Teddy's since before we were legally allowed, so the night has some sentimental value attached and truly is the end of an era. From Sarah's attitude at the door to Myles Hendrik's Top 40-free, make-you-wanna-dance-like-you-mean-it soundtrack to the drunken encounters in the the lobby and the best god damn chandelier in L.A., there is and has been so much to love over the years of coming here for your Friday night fun. 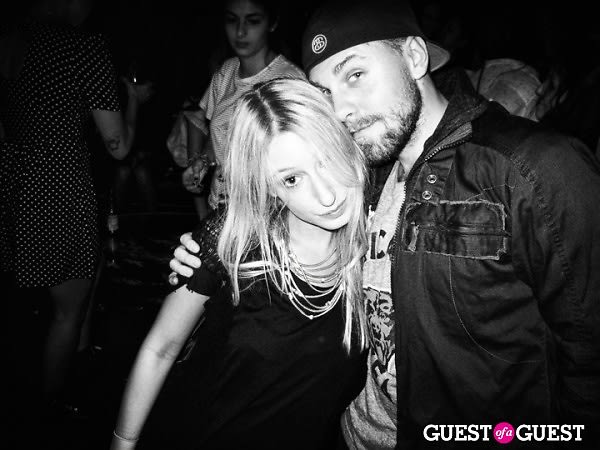 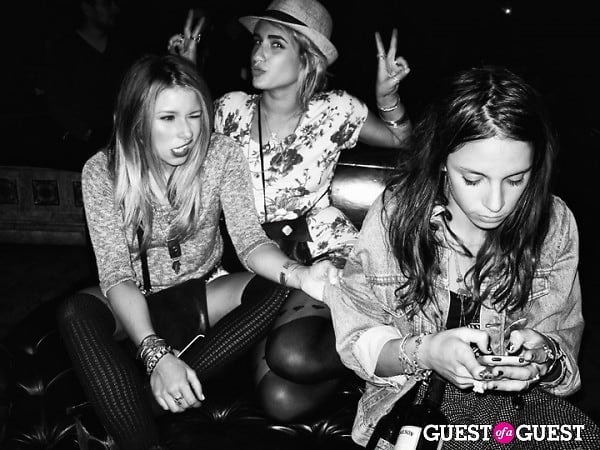 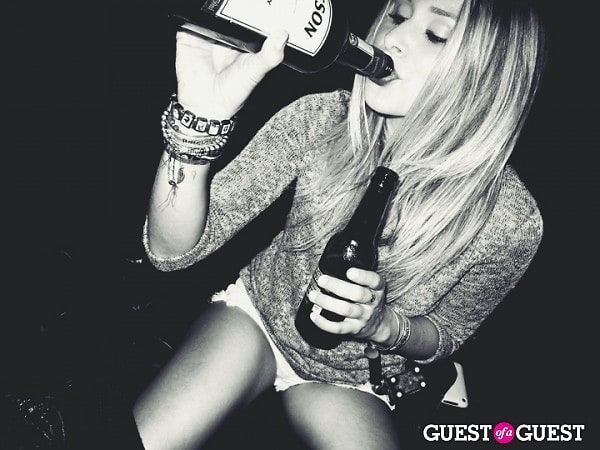 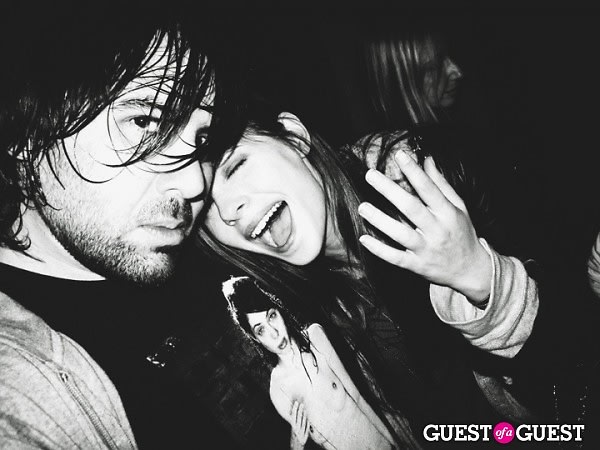 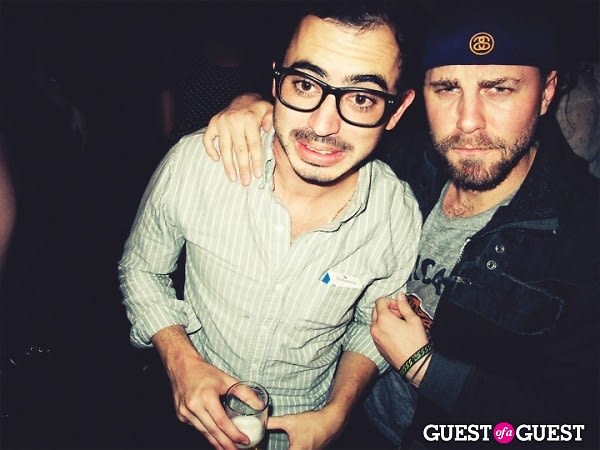 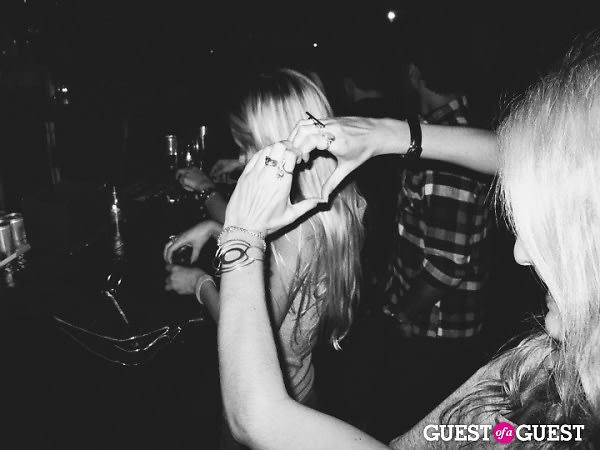 I could sit here and go on and on about why Friday nights at Teddy's have been special and the many memorable experiences I've had there, but I'm just going to leave it at that because this would become an even bigger rambling mess and I feel old. Therefore, in the words of Mr. Hendrik,

"it's time to move on, so let's have one last shake of the proverbial tail feather and go out in a damn hell-raising blaze of glory."

Come out and pay your respects in the form of drinking and dancing (maybe we can mosh to some Morrissey for old times' sake?) for one last Teddy's Friday. See you there.

[All photos by Steven Meiers]