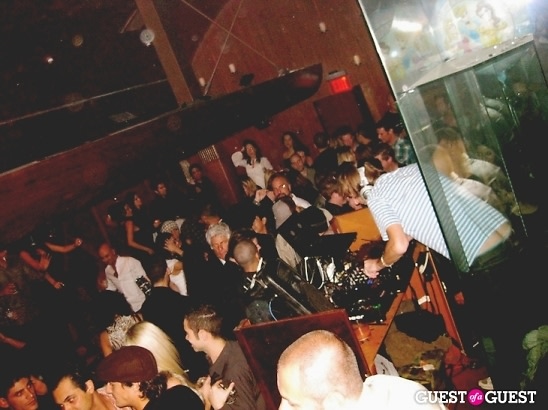 Stop scoffing, you snobs—with Brent and Jen and Samantha Ronson all there tonight, it's going to be just like the golden era of Hyde circa 2006 (?). At least that seems to be the goal. After severing their business partnership from him in 2009, we were surprised to learn Brent Bolthouse and Jen Rosero are back on  team SBE for the reopening of Hyde. Once the toughest door and hottest late-night spot in L.A., the forlorn club had succumbed to dubstep and bedazzled Amatuer Night MVPs before Sam Nazarian's group took Hyde off of life support in February for a much needed time-out from L.A.'s mercurial nightlife scene. Since then, it's undergone a makeover and enough time has passed to clear the air of the douchery that was stinking up the place in its twilight years.

It was a long overdue mercy kill for the tiny club opened by SBE when Brent and Jen were still on board that, for a while, enjoyed a reputation for being the most exclusive of the lot. Once inside, it was clear why and lived up to the hype. But a white-hot streak for a club like that can only last so long before the circle of nightlife merry-go-round catches up. 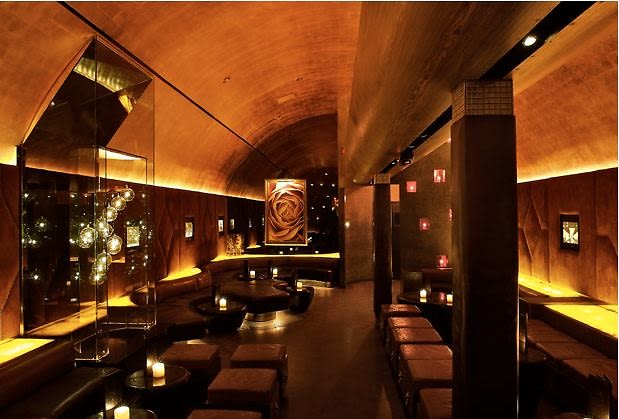 It's been a long time since Hyde was relevant enough to talk about in a non-ironic sense and much has happened since then. Brent and Jen have gone on to do their thing with Trousdale, then The Beverly, Sam Nazarian has steadily been tackling his mission to turn the world into Las Vegas, and I tried to figure out how many times Lohan's been to rehab but started to get a headache and gave up. 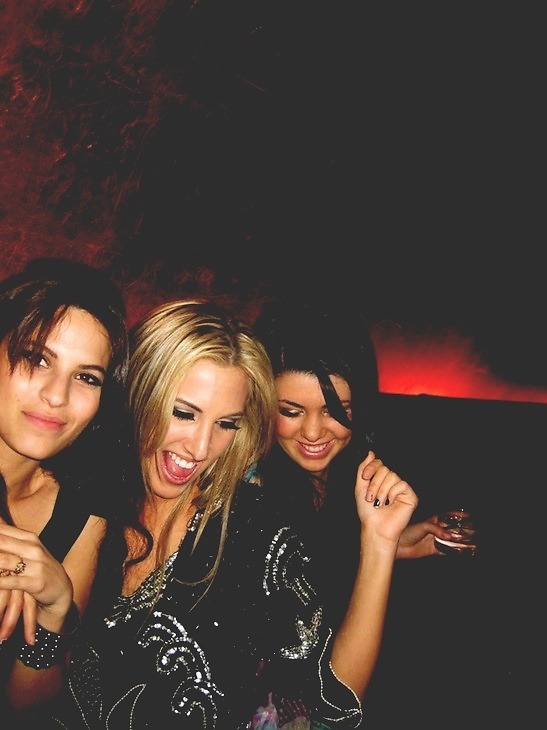 We're not sure how SBE got Brent and Jen back on board but I like to think it went something like this: Sam Nazarian got on his hands and knees in his Bijan suit and begged Brent Bolthouse to help him make Hyde just a little bit cool again. Brent reluctantly agreed to get behind it and said he'd have Jen sit at her podium at the door and spit venom at people people for the first few months to create the mystique and exclusivity factor, and he'd call in a favor to Samantha Ronson to DJ to help attract a hip crowd.

But will replicating the formula that put Hyde on the map yield the same success? Is it even possible to recreate something that's already been done in nightlife? I'm skeptical but have many fond memories of debaucherous nights at Hyde and can't say I wouldn't love to bring it back from its prime. The first time I ever went there, I smoked j with a famous pro skater who shall remain nameless and ate chocolate chip cookies with that Kalhua milk. MMMmmmm how good was that shit?? You think they'll have that again? I'm hungry...