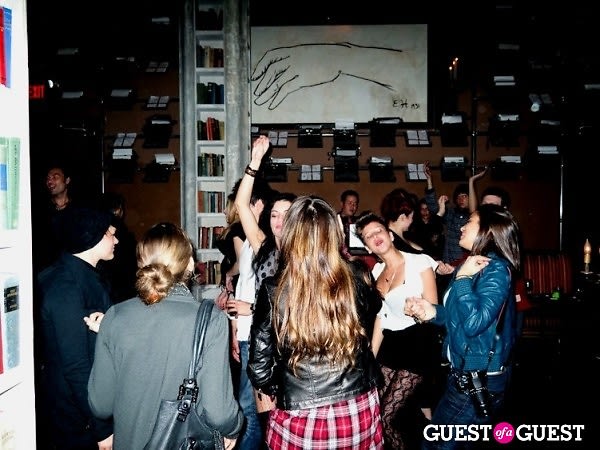 Go HERE for more photos by Steven Meiers and tag yourself and your friends!

For the second night in a row, the sect of L.A. kids who look a half-tick away from homeless save for their boots you saw at Barney's proved they're the true warriors of this city.  Not even a massive rainstorm could keep them from hitting the dance floor at Hemingway's and Trousdale with Mickey Avalon and Santa last night.

"It was even more insane tonight - they hit capacity around midnight and started turning everyone away. As much as the rain keeps some people from going out and a lot of people are gone for the holiday, it seems like the people who are in LA want to go out and party, and once they get somewhere, they’re staying there, out of the rain, not club hopping per usual."

Wanting to go out and party even though it's pouring and a considerable chunk of the tribe is out of town? If that's not holiday spirit, I don't know what is. To help spread the festive cheer, a disheveled Santa staggered through Trousdale to tell every single person there they were naughty this year and aren't getting shit for Christmas. 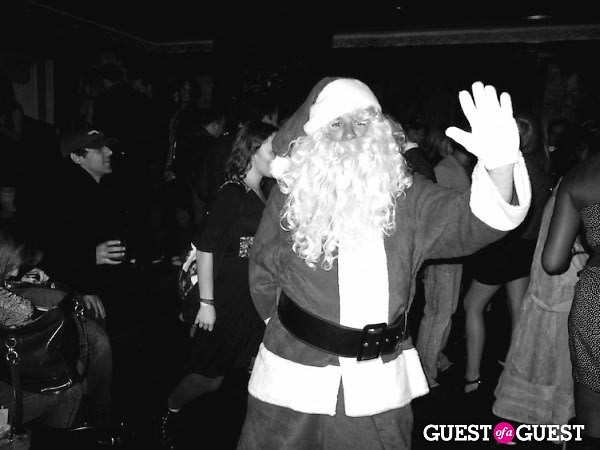 Warren did not take too kindly to this... 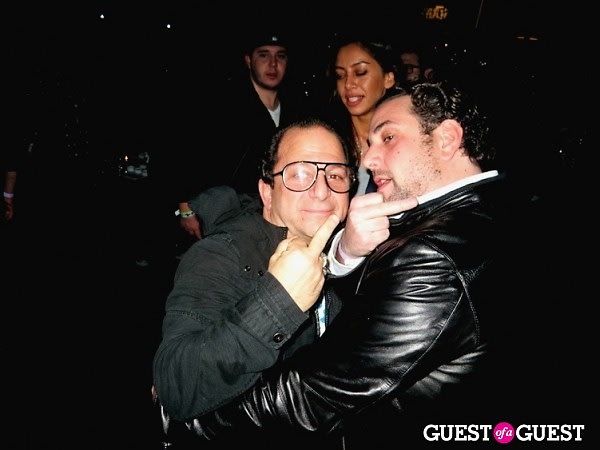 But Mickey Avalon didn't seem to mind either way; he was too intoxicated with Christmas cheer. 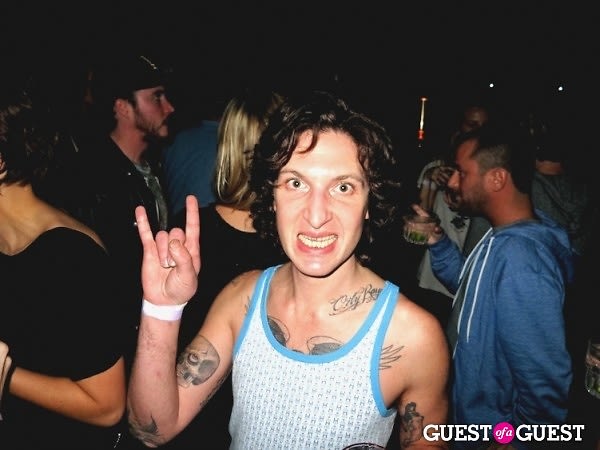 Who knew the rain could bring out the partay in this crew? The hipsters once again demonstrated their devout ride or die approach to partying in the name of the holidays. And thank goodness for them since they're the only thing saving this town from being freakin' Seattle right now. If the last two nights are any indication, the rest of this week should be totally radical awesome.