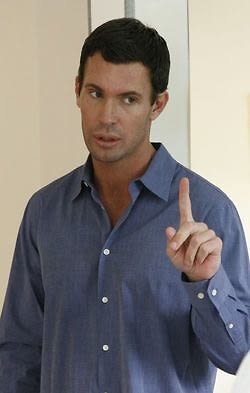 Congrats, you've just won our vote for best L.A. rain-related tweet thus far. Every other tweet we read is a slightly different version of the same complaint about traffic/rain (PS we're guilty, too) and it's getting old. But your biblical reference combined with overt shallowness for comedic value make yours far superior. The wrong people are probably offended by it, but that's just because they're dumb or not pretty, so they don't matter anyway. Thanks for being you.