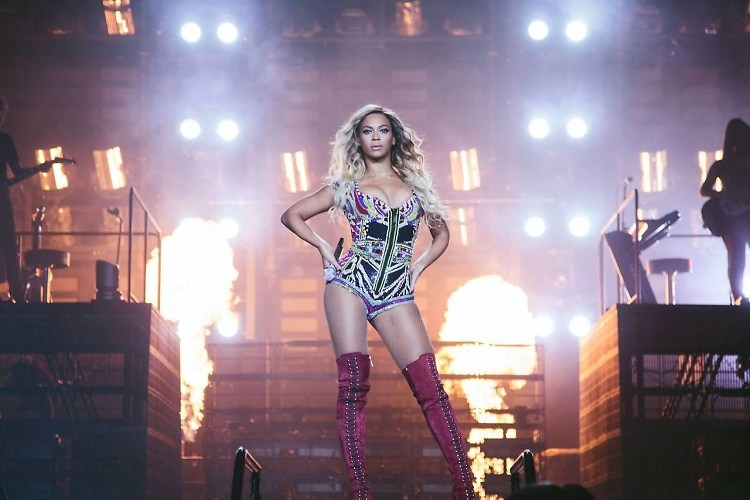 Ever since Queen Bey dropped an epic surprise album back in December, she really has been all we could talk about (and let's just say her ongoing Mrs. Carter tour and risqué Grammy performance definitely hasn't hurt). But while her latest outfits and Instagram antics are certainly one of our favorite topics to discuss with our girls during brunch every week, it never quite occurred to us that Beyoncé could be considered a full-on feminist subject in the world of Academia. It did, however, occur to one very prodigious young magazine editor, who, besides "fashionista" and "voice of a generation" (our terms), fancies herself quite the scholar on our favorite pop star. 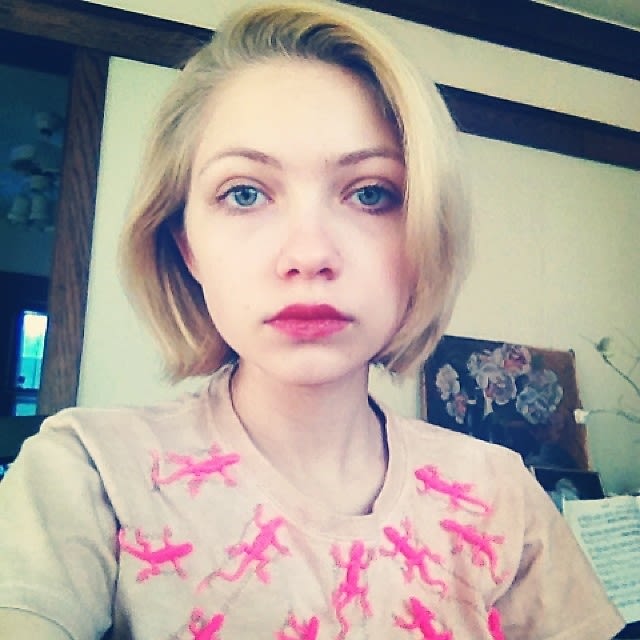 When it comes to future aspirations, 17-year-old Tavi Gevinson seems to have her head on straight. During an interview with the one and only Emma Watson for Wonderland Magazine, the editorial wonder and founder of alt-teen Bible, Rookie, responded to the actress's suggestion that she be the Editor of Vogue one day in an interesting (but very Tavi-like) way:

"For the sake of our community it is really important to be this online accessible publication and I don’t think that I would ever want to be, I mean not that anyone is kind of knocking on my door right now but I don’t think I’d ever want to be like heading a magazine that has this legacy that goes back for so many decades. I’d maybe rather be a friend with that editor-in-chief and you know like send them links to things."

If not the future Anna Wintour, Tavi does have one career path planned out: Beyoncé scholar. And from the insightful way she talks about Mrs. Carter already, we're pretty confident she's ready for some Bey-approved certification.