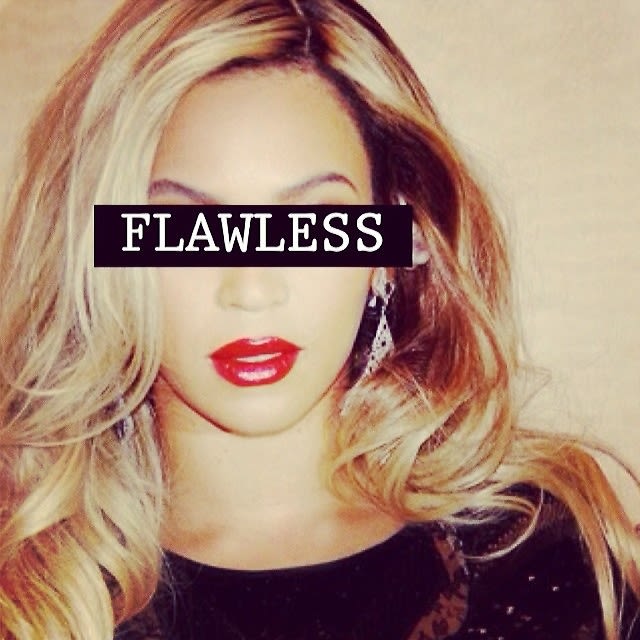 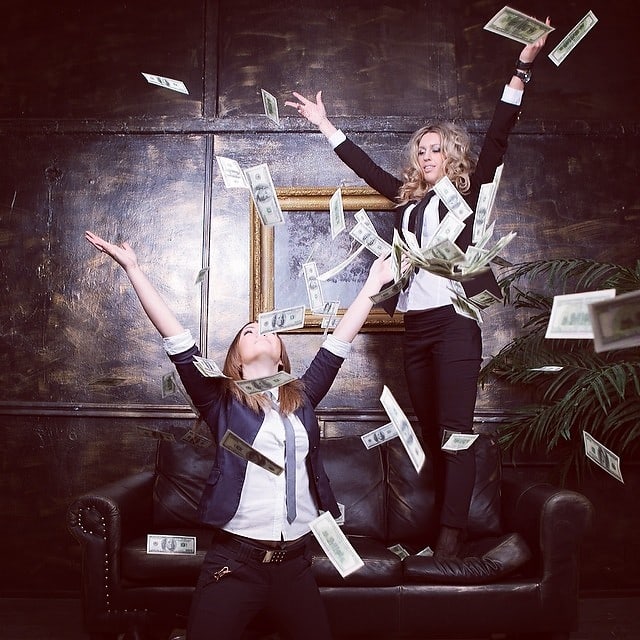 In need of a little feminist Friday inspiration? This controversial female icon, who's used to making headlines, has got you covered. In an op-ed posted on her website, the Jackie-of-all-trades defends her recent feature in Sports Illustrated, suggesting that her famous swimsuit hangs alongside "a Presidential power suit, Pastry Chef hat, and Astronaut gear." So which of the world's leading career women decided to make a major statement? Click through to find out!

Proving that she's not all legs and plastic, Barbie herself called out the controversy surrounding her SI swimsuit shoot for the mag's 50th anniversary, arguing that even a woman who chooses to embrace her femininity should be regarded as more than just a pretty face:

"The word 'model,' like the word 'Barbie®,' is often dismissed as a poseable plaything with nothing to say. And yet, those featured are women who have broken barriers, established empires, built brands, branched out into careers as varied as authors, entrepreneurs and philanthropists. They are all great examples of confident and competent women." 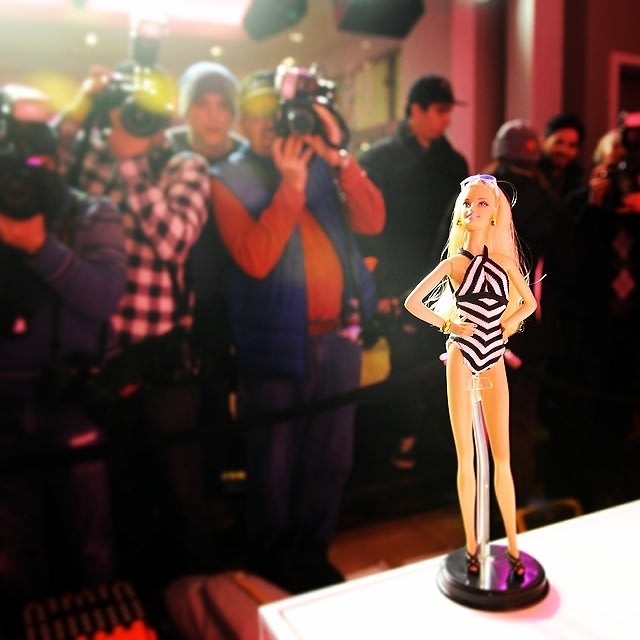 Shooting back at her critics, she also stated,

Sorry (not sorry), but for a doll, Barbs really seems to know her stuff—after all, she's excelled at over 150 careers through the years. If that's not what you would call #BossStatus, we don't know what is.