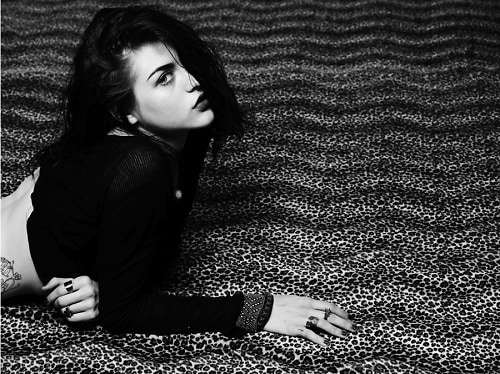 With the tragic loss of her father when she was just a baby, Frances Bean Cobain has had to deal with some heavy things for someone who is only 19 years-old. Plus her mom is Courtney Love. Just writing that makes me uncomfortable. No amount of money as the sole beneficiary of Kurt Cobain's multi-million dollar trust will ever come close to making up for Francis Bean's hardships, but at least it gives her the freedom to do stuff like buy $1.825 million homes for herself in the Hollywood Hills. [Frances Bean Cobain via] 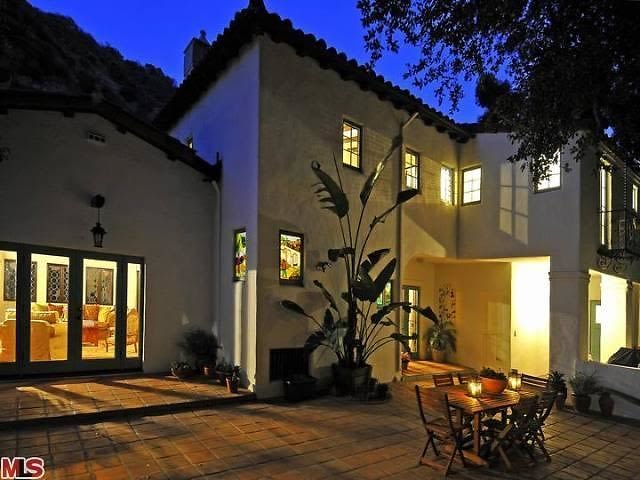 The rock royalty recently purchased a home up Curson in the Hills by Runyon built in the 1930s. The Spanish-style house was once owned and restored by Carl Jules Weyl, a famous architect and the art director for Hollywood classic Casa Blanca. Standing at 3,350 square feet, her new pad boasts four bedrooms, three-and-a-half bathrooms, and a backyard big enough to put in a swimming pool. We're still waiting on our invitation to her next house party. In the meantime let's take a tour of Frances Bean's new digs in the Hills.  [All home photos via Redfin]