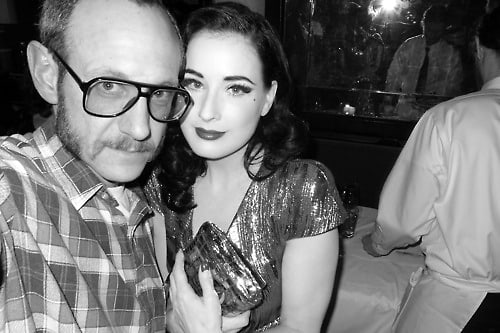 Yesterday we broke the story that the former Orso will reopen as Il Covo once they've perfected the menu. But thanks to Uncle Terry, we can get a first glimpse inside the restaurant with photos from Benedikt Taschen's private birthday party there on Saturday night.

The publishing giant drew an eclectic crowd of famous faces for his 50th, including Udo Kier, Will Ferrell, Pamela Anderson, David LaChapelle, Mike Kelley, Jacqueline Bisset, Nicky Butler, Dian Hanson, Jeff Groening, Matt Groening, Lisa Eisner, Matthias Vriens-McGrath, Bernie Yuman, and Dita Von Teese who we hear jumped out of the birthday cake. Get a look inside Il Covo with Terry and which guests tried on his glasses at the birthday party. 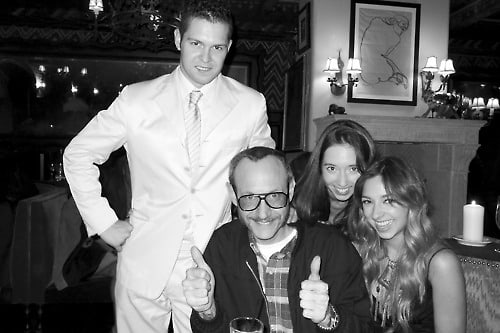 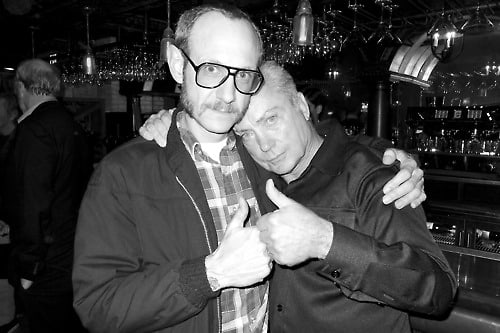 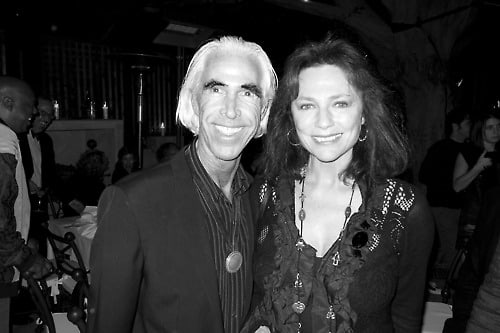 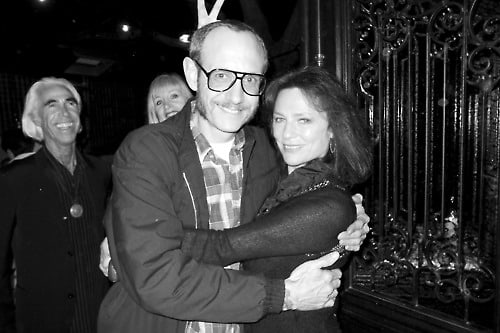 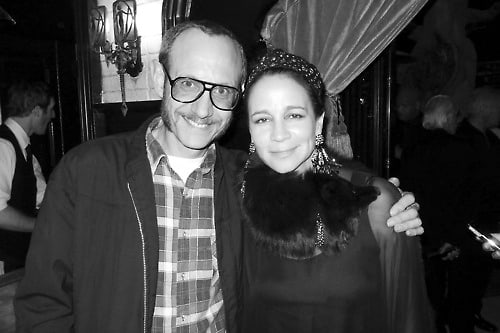 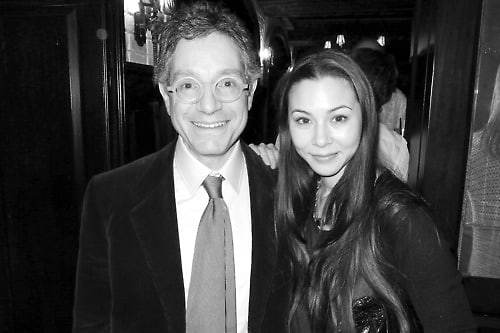 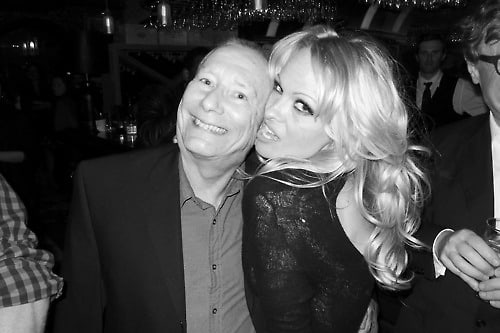 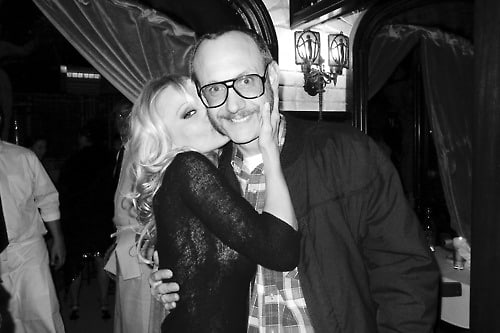 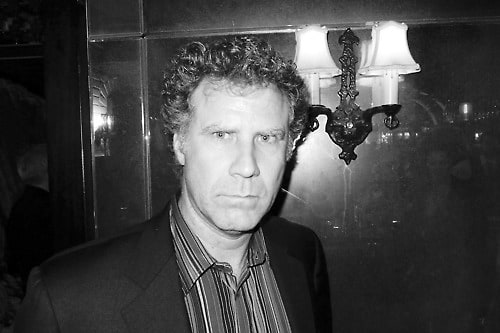 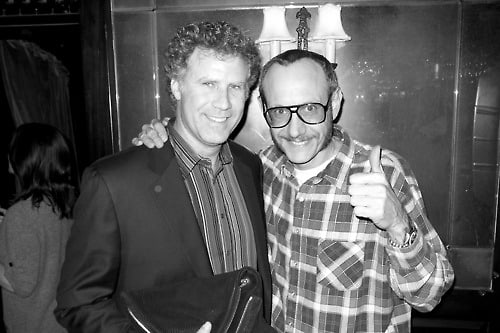 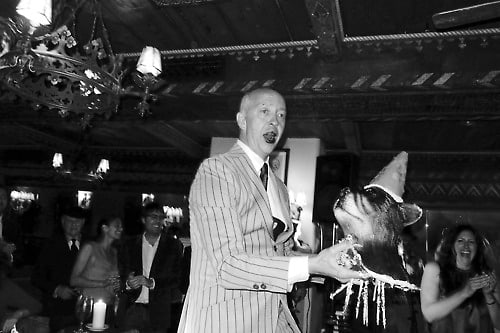 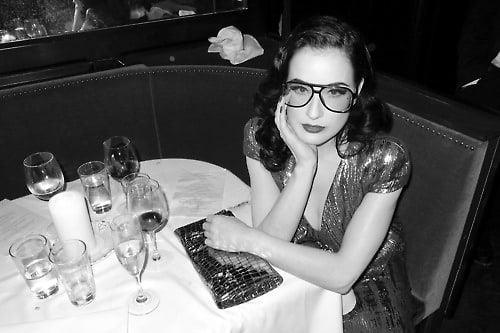 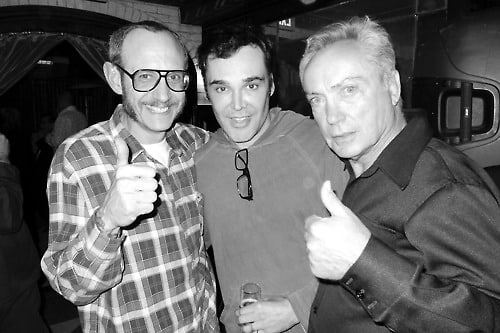 [All photos by Terry Richardson via]