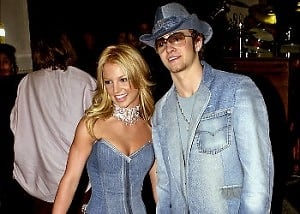 The moment we have all been waiting for has FINALLY arrived. Yes, that's right, the creators of hit camp comedy 'Glee' have announced there will be a Britney Spears themed episode in season two! Having already done Lady GaGa and Madonna episodes, the hot mess princess of pop was only the next logical subject, right? 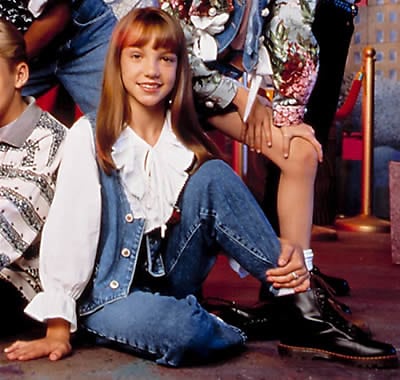 With the trove of headlines and chart-toppers from pop star's life and career, the episode has potential to be epically hilarious. So what exactly does this momentous event in primetime crowd-pleasing TV hold? We have some ideas, but a trip down memory lane of Britney's transformation from an innocent Disney star to a bat-shit crazy, backwoods, girl gone wild in Hollywood would be ace.

Just think about it: the first scene opens with some type of ode to Brit from the Mickey Mouse Club days. Cut to the cast dressed scantly in schoolgirl outfits singing "...Baby One More Time" as they march 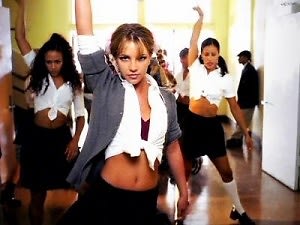 down the school hallways. Next, a Rachel-Finn love song breaks out in the cafeteria as the two don matching denim outfits from head to toe. This leads into the "I'm A Slave 4 U" phase where everyone must be drenched in sweat and panting heavily - and don't forget bejeweled belly button rings and snakes!

A Britney-themed episode also begs the question of who will play K-Fed. It will take true talent to embody that level of A-list winner as they perform a rendition of his gem "PopoZao". Oooh and maybe Sean Preston and Jayden James can have cameos?! 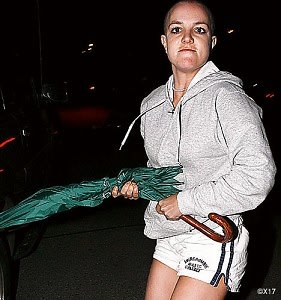 Now comes the most epic part of all... the meltdown. Picture a dance routine of the entire cast with shaved heads be as they swing umbrellas with rage, integrating them into the number of sophisticated moves with large bodyguards in the background. Some Cheetos and barefoot strolls through gas station bathrooms, perhaps?  But things come full circle when the cast does their rendition of "Gimme More" and "Piece of Me" in leather bra-tops.

Such a wealth of memorable highlights from the life and times of BritBrit makes us wonder what will make make the cut for the final product. Will the producers be able to work all of these moments of glory into a single episode?? Only time will tell, but we sure hope so!