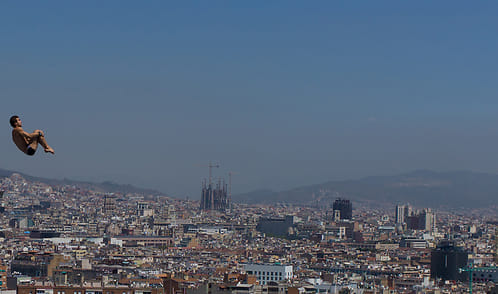 If you can't hit the beach this weekend, ride the wave of Olympic victory down to Storefront for Art and Architecture, which just unveiled its ”The Post Olympic City" exhibition. There's also quite a few film festivals worth checking out, including GenArt, the New York City International Film Festival, and The Art of Brooklyn Film Festival. And don't forget about FringeNYC--billed as the largest multi-arts festival in North America. So grab some popcorn, sit back, and enjoy the show on this week's art roundup.