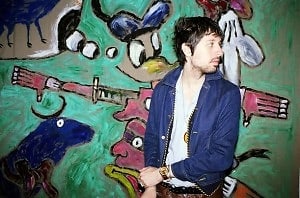 In his most recent artistic endeavor, singer/songwriter Adam Green created the film The Wrong Ferrari, which he shot entirely on his iPhone. Next month he's moving away from film though, and beginning June 9th he'll reveal his second art exhibit at The Intercourse Gallery in Red Hook, reports Paper Magazine.

The exhibit, called "Cartoon and Complaint" will open on June 9th and run through June 17th. Check out some of Green's work below, and click HERE for more info. 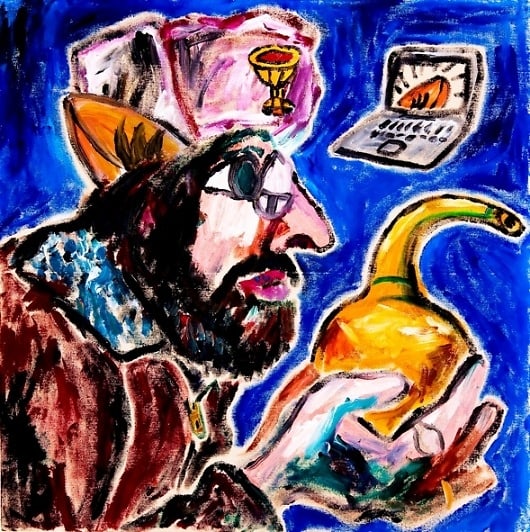 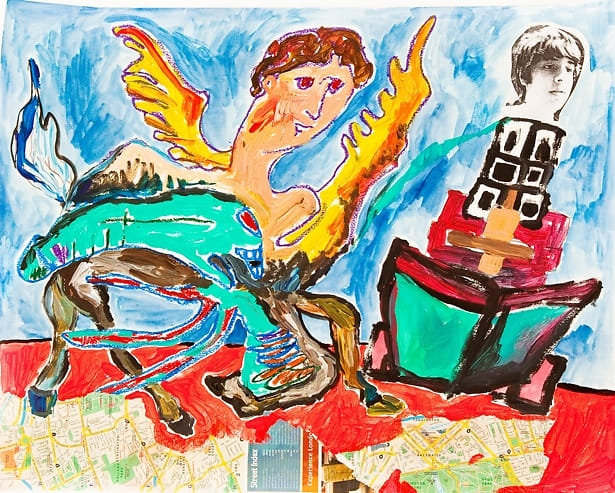 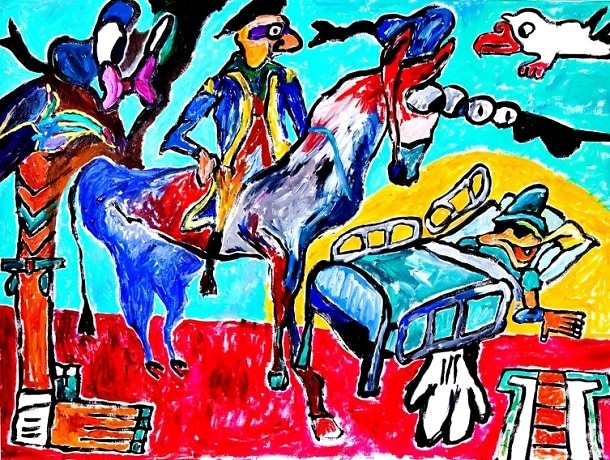