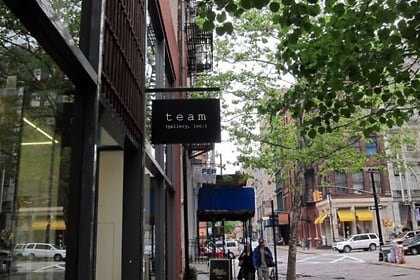 Ryan McGinley's latest photo shows, "Animals" and "Grids" are the talk of the town since their launch on May 2nd at both Team Gallery locations in Soho.  This Saturday was the last night to view the photos, which have gotten much acclaim from critics who have praised the photographer for a cleaner representation of his famed "youth" motif.

Atlas Sound played the rooftop of the gallery during the opening weekend. Since the exhibitions launch, "Animals" and "Grids" have been written up by various publications including Juxtapoz, The New Yorker, and The Independent, who have all commented on the mastery of the typical "McGinley" experience, which is to re-live youth through the artist's photographs.

"Grids" shows portraits of fans in a audience. The images do not specify which band the subjects in the images are seeing, but each photograph is a still image of the expression of a true fan, all captured in a true daze.

"Animals" is a series that, with a whimsical humor, illustrates obscured models without faces playing with animals or playing into the roles of animals. 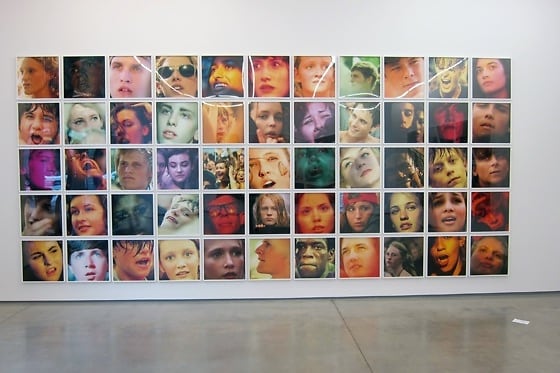 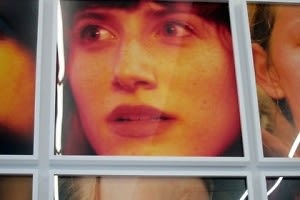 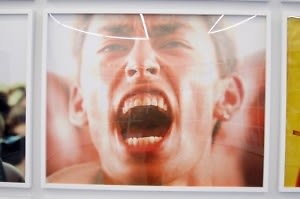 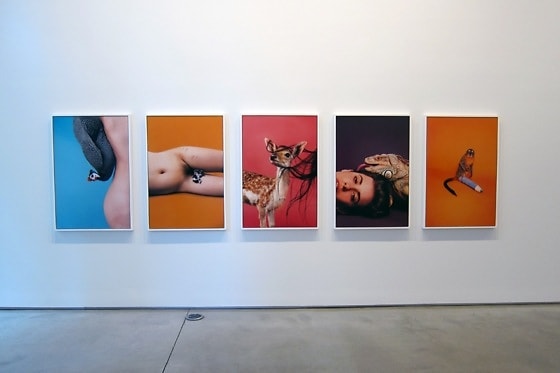 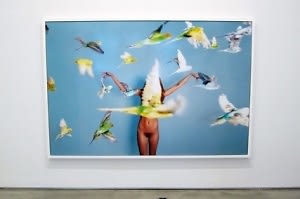 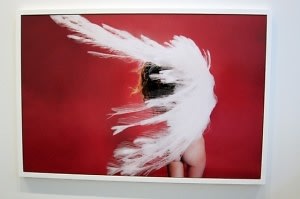 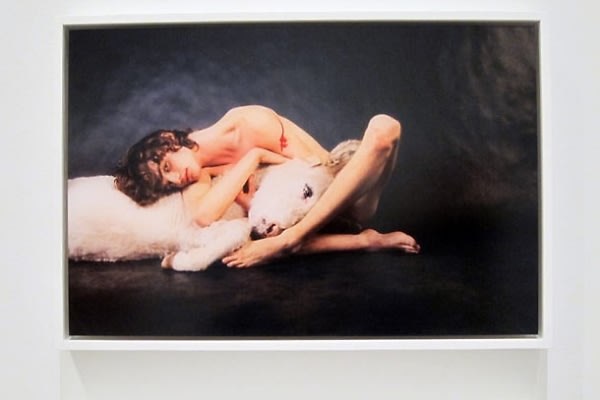