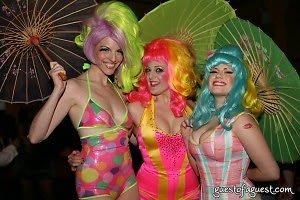 Coney Island has been evolving for over 130 years, and has been on death watch for the past few summers. While still home of the Mermaid Parade, Nathan's Hot Dog Eating Contest, and amusement rides this year's Siren Music Festival was renamed and moved to South Street Seaport. And that isn't the only thing changing.

New York City, which owns 6.2 acres of Coney Island,  hired Italian amusement park company Central Amusement International last year. They have already invested $25 million in bringing the tourist spot up to speed. Part of the world-famous boardwalk was replaced with large cement slabs in a move many weren't happy with and they reopened Luna Park. This year they added the Scream Zone, which includes rides like the Sling Shot and the Steeplechase. 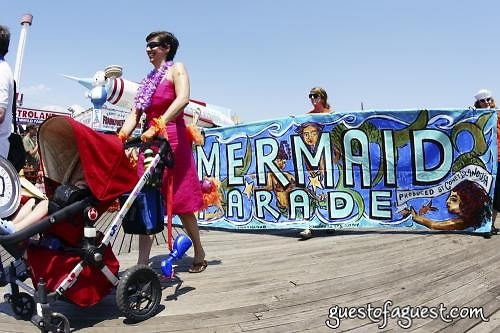 Valerio Ferrari, the president, told the New York Times they are looking to reinvigorate the boardwalk by making it more family friendly with "with sit-down restaurants and sports bars.”  It's an idea that has many being pushed out.

All store owners on the boardwalk were required to submit a nine-year plan with their ideas for re-invention. Those that didn't mirror the amusement park company were told to leave. Seven businesses have been pushed off the Boardwalk because, says Ferrari:

And while some look forward to the cleaner version of the beach town, many love Coney Island for the nostalgic aspect and the history.   And with Michele Merlo, a food and beverage guy from Miami's Pelican Hotel, coming in to presumably club up the place, things could go from the sort of charmingly tacky kitsch people love to just tacky.  Shake Shack (and Atomic Wings) outpost are also rumored, taking Coney Island's landscape from gritty seaside, to well, a mirror image of New York City proper. 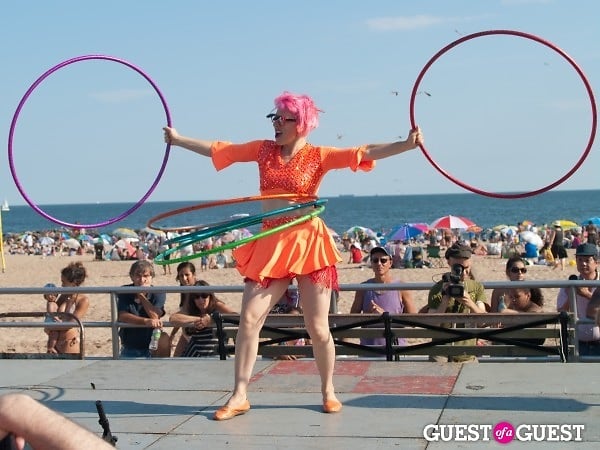 This is all not to mention the fact that these new establishments will no doubt be pricier than a place like Ruby's. Preservationists and nostalgists take note: Nathan's Famous Hot Dogs, which has been open since 1916, and Lola Star, a novelty items store, will stay on the Boardwalk. So at least there's that.