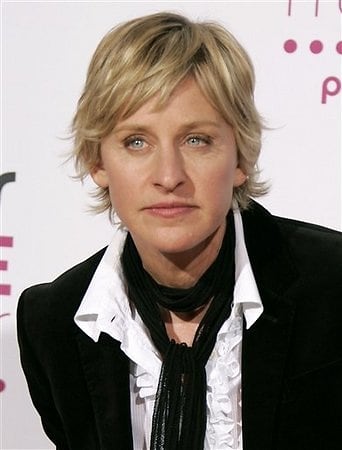 Its long been a perplexing part of the human pathos that humans love animals more than humans themselves. Robert Heinlein had the following to say about "man":

"There was one field in which man was unsurpassed; he showed unlimited ingenuity in devising bigger and more efficient ways to kill off, enslave, harass, and in all ways make an unbearable nuisance of himself to himself." (Stranger in A Strange Land)

But when it comes to animals, humans seem to have an endless and unlimited amount of compassion. Wasps love their golden retrievers more than their children, celebrities and stars get militant when it comes to PETA often by throwing cans of paint or pie-ing people, and remember how the world wanted to skewer Michael Vick? The aggregate of all of this would be 100 times the emotional outpour that slowly dripped from people when the Monks in Burma were killed by the thousands.

How do I know this? Because I am a Dog, and I just know these things. So it really ticked me off when Ellen Degeneres got all teary eyed about a dog she rescued that may have to be sent back to the rescue shelter (because she violated her agreement and gave it to another family). Who knows how hammered she was when she gave this monologue:

But my simple point; when the hell is the last time Ellen cried over human suffering? I knew she loved pussycats, but didn't know she had such a love for dogs.

As a result of her crying episode, the non-profit animal shelter, Mutts and Moms, has been deluged with hate mail and was forced to close its doors temporarily yesterday. Ellen, stop using your show to leverage public opinion so that you can get out of an agreement that you made. Sorry, but you don't know how to run a shelter, or what's best for the dog. From a Dog Stanley to a Dog Ellen, drop it!