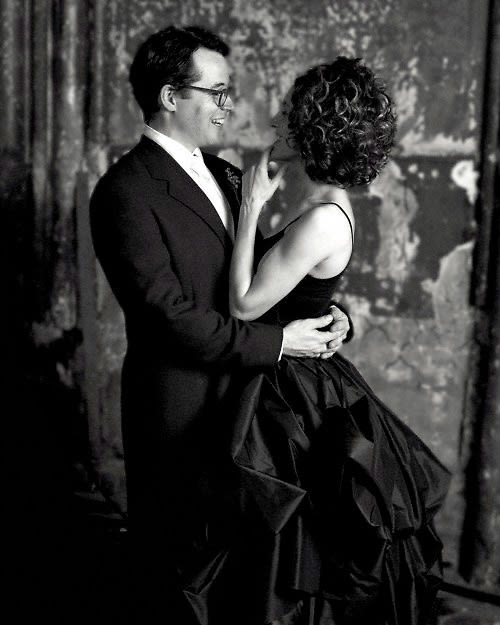 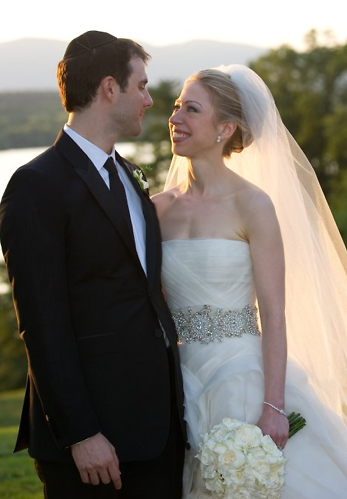 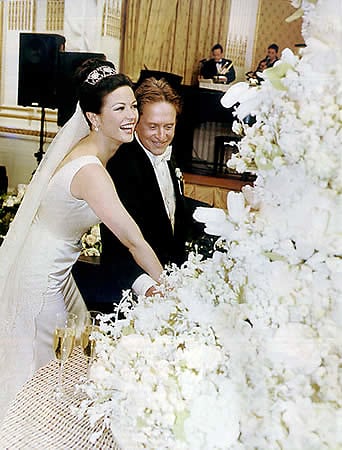 Actors, producers, designers, and politician's daughters all have remained in the Empire State to say "I do." From secret ceremonies at Il Buco to lavish $1.5 million soirees at The Plaza, check out ten of the most infamous New York weddings.