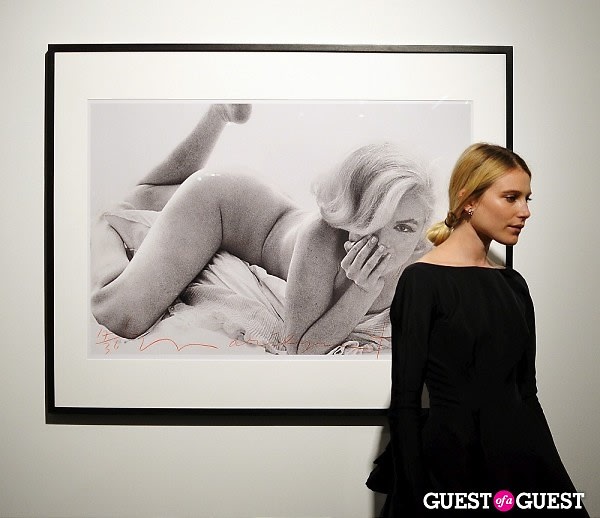 Go HERE for more pictures by Clemens Wan and tag yourself and your friends!

Last night at Milk Studios, Dior hosted the opening of "Picturing Marilyn", an exhibition of never before seen photographs of Marilyn Monroe through her entire career. Dior and The Weinstein Company will host the exhibit curated by the Staley Wise Gallery at the Milk Gallery from November 10th through November 13th. 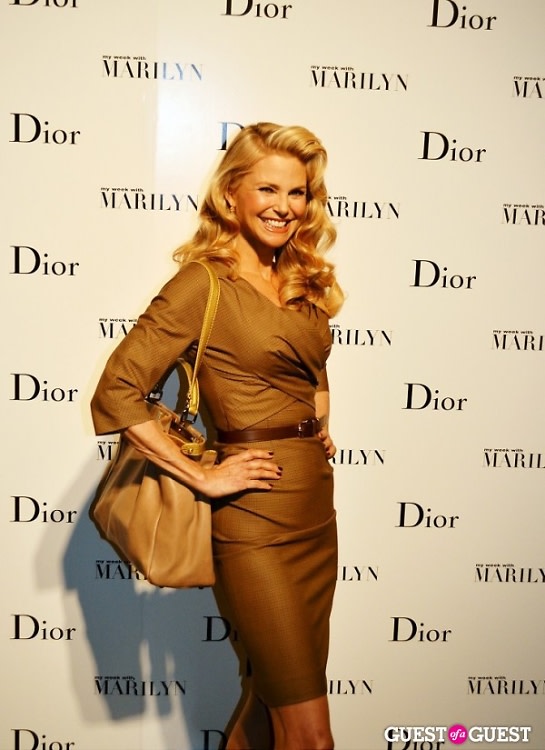 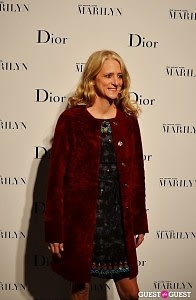 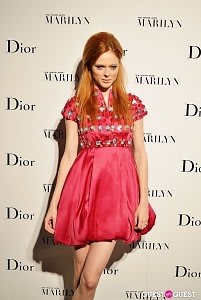 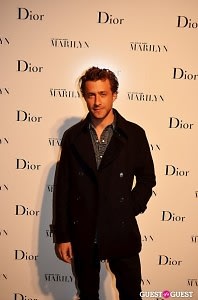 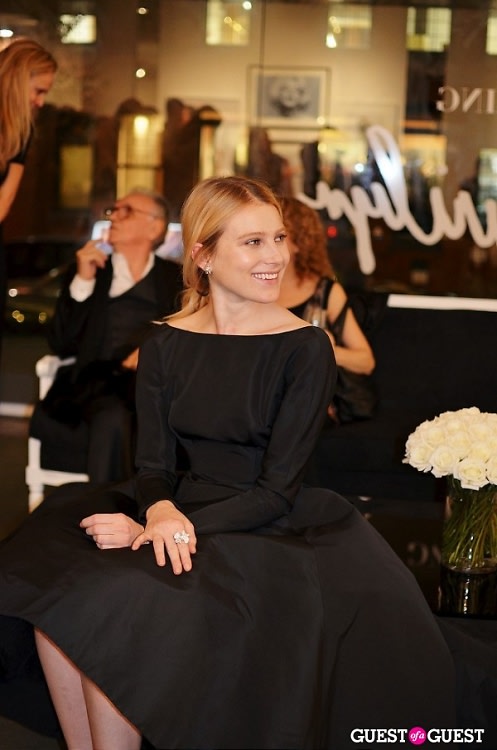 Dior re-created their dress, which Marilyn Monroe wore in the iconic photo that ran as the cover of Vogue the day after she died, which model and actress Dree Hemingway wore to the opening last night. 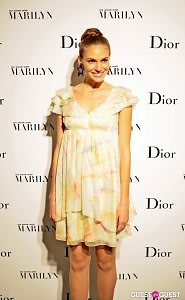 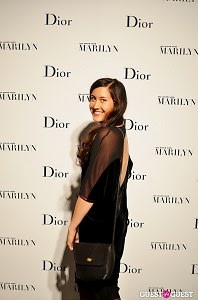 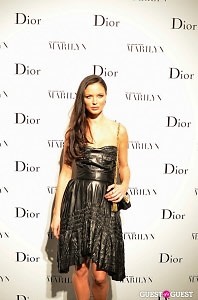 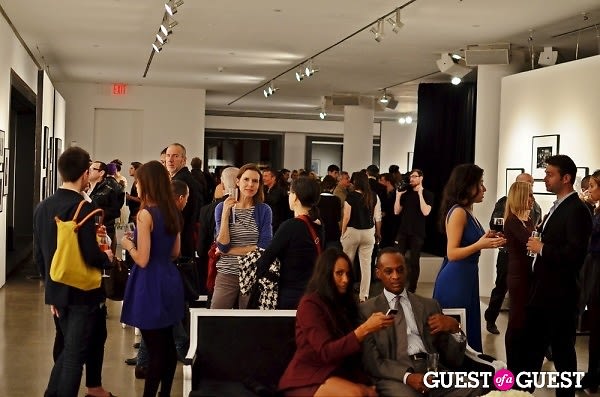 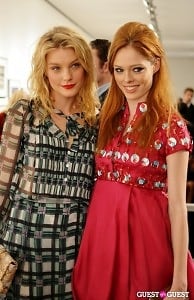 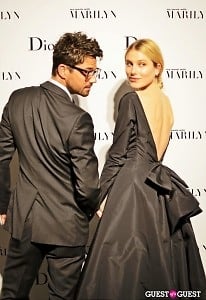 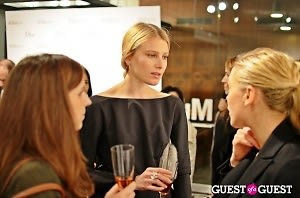 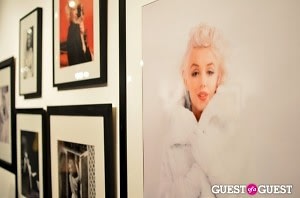 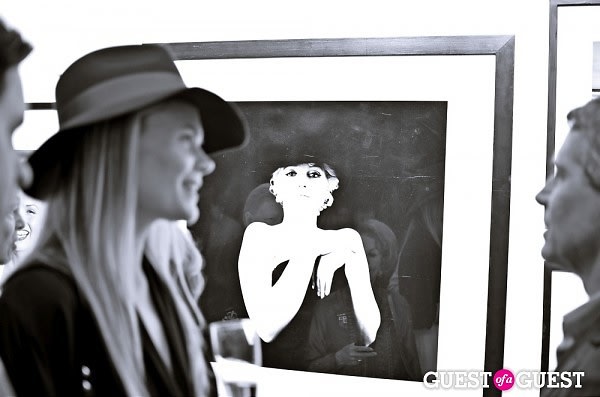 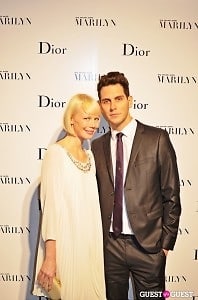 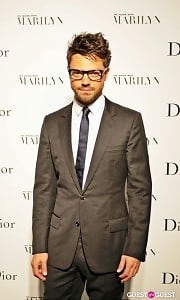 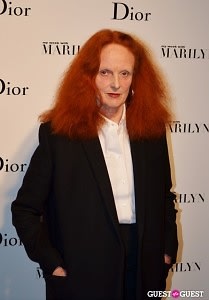 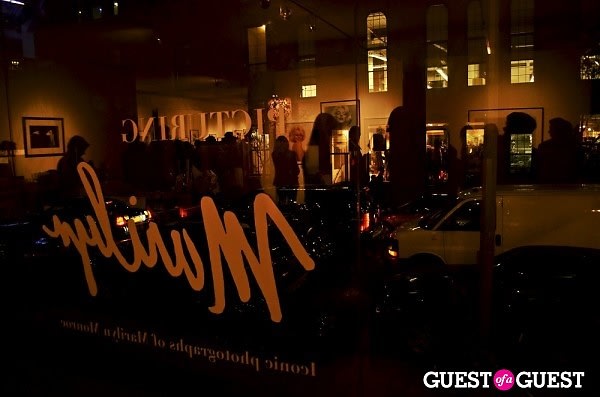 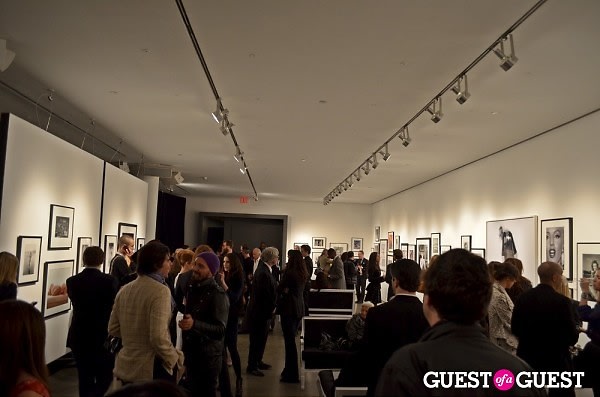