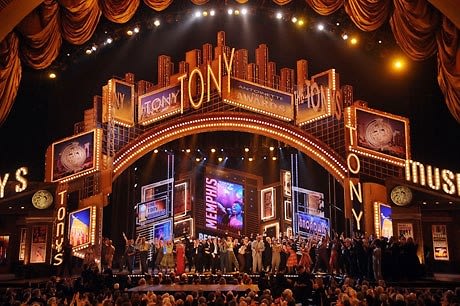 One night a year The Broadway League and the American Theatre Wing join forces to present the Tony Awards to recognize excellence in theatre. The 66th annual Tony Awards will undoubtedly be Broadway's most glamorous night this year and we don't want you to miss a beat.  Here are all the important details you need to know for this weekend!

The awards will be broadcast live from the Beacon Theatre in NYC (since Radio City Music Hall was booked again) on Sunday, June 10, 8pm E.S.T on CBS.  Get ready for three hours of singling, dancing and celebrating your favorite theatrical acts.

Our favorite host from last year is back again. How I Met Your Mother's lead man, Neil Patrick Harris is ready to top last year's show, and we hear it will be quite a night of entertainment.

This year, the Tony's are planning to keep their viewers on their feet with a plethora of performances from plays and musicals.  There will be a live segment of Hairspray via satellite from the Royal Caribbean International's Oasis of the Seas. The cast of Once will also perform.  They won Outstanding Musical and Outstanding Director of a Musical (John Tiffany) for the Drama Desk Awards. Ricky Martin will be also be bringing his Puerto Rican flare to the Tony's this weekend.

With over 30 categories, here is a taste of a few nominations that are in the running:

Best Musical: Leap of Faith, Newsies, Nice Work If You Can Get It, Once. 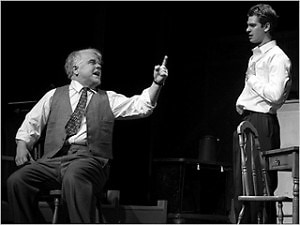 Best Performance by an Actress in a Leading Role in a Play: Nina Arianda (Venus in Fur), Tracie Bennett (End of the Rainbow), Stockard Channing (Other Desert Cities), Linda Lavin (The Lyons), and Cynthia Nixon (Wit).

The Special Tony Award for Lifetime Achievement in the Theatre is going to Emanuel Azenberg.

The Regional Theatre Award is going to The Shakespeare Theatre Company in Washington, D.C. 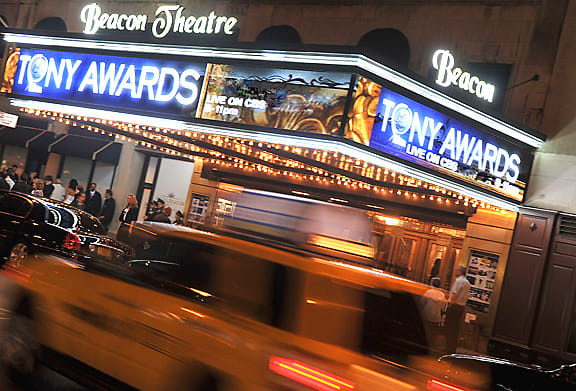