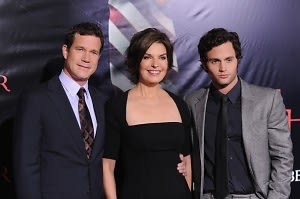 When Chace Crawford has a good night, looks-wise, it's sort of unfair to humanity. And last night at the premiere of Penn Badgley's new movie, The Stepfather, Chace was having a very, VERY good night. Like, possibly the best he's ever looked. Also in attendance were Ed Westwick, Taylor Momsen, Matthew Settle, Connor Paolo, and Jessica Szohr (also looking even prettier than usual. Which, again, is not fair, because if anyone deserves to have a night where they look prettier than usual it shouldn't be a cast member of Gossip Girl.) Suspiciously missing? Penn's girlfriend Blake Lively. Instead, the blonde at Penn's side was co-star Amber Heard. The movie also stars Sela Ward and Dylan Walsh. 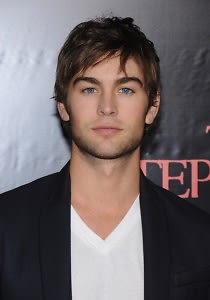 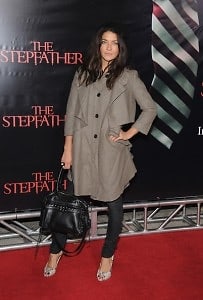 Chace Crawford and Jessica Szohr prove it's not just makeup that makes them look beautiful on tv. 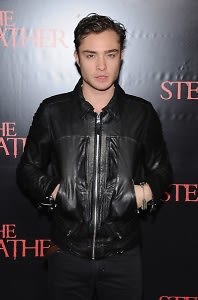 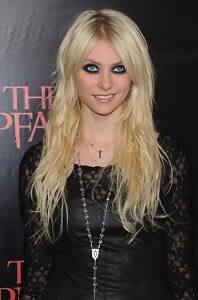 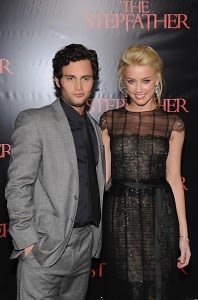 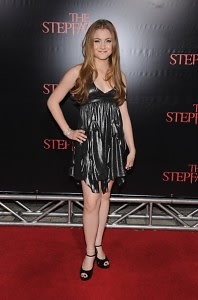 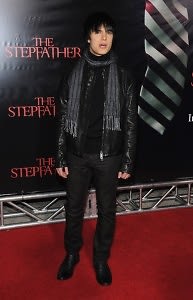 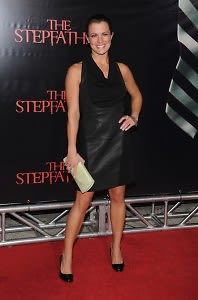 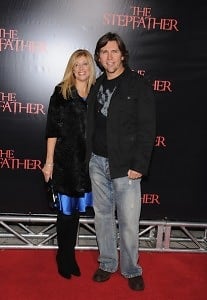 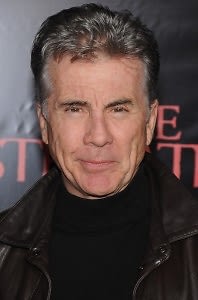 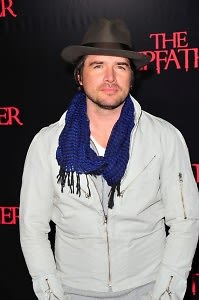 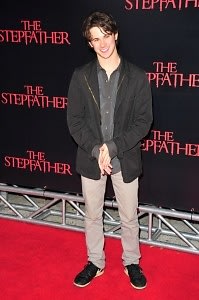